Curve, the UK fintech which consolidates all your cards into one, has appointed its first chief financial officer (CFO).

Scott Weller previously spent a six-year stint at PayPal where he served as finance director and head of European pricing. 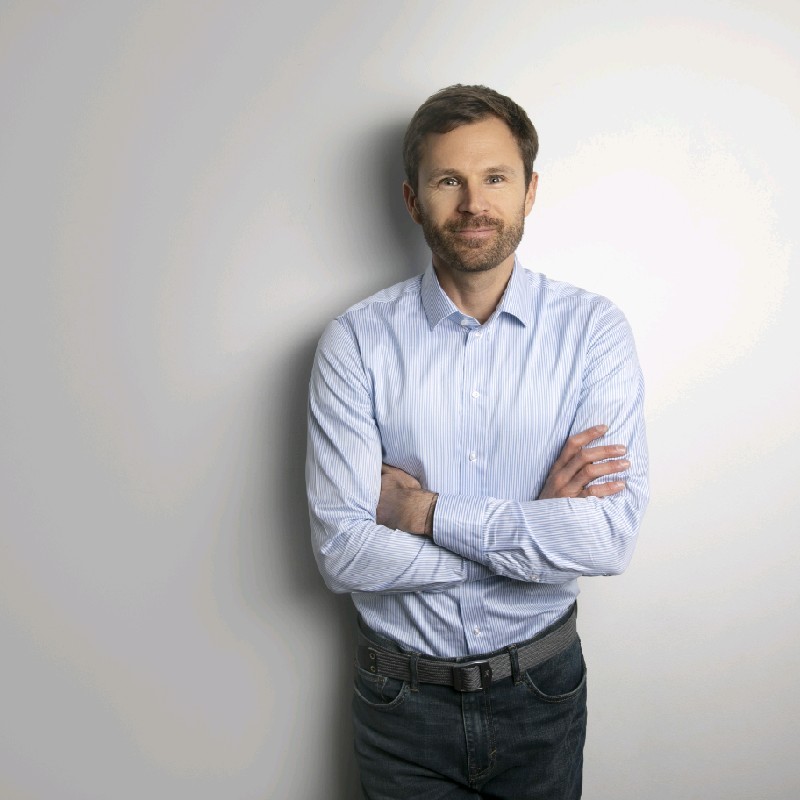 He also spent shorter stints at non-profit impact investment fund, Acumen, in Pakistan, and global investment management firm BlackRock in the US and Japan.

Why does Curve need a CFO?

Whilst a company’s first CFO can suggest the beginnings of an initial public offering (IPO), this doesn’t seem to be the case for Curve.

The UK start-up anticipates that “the complexity of the company’s financial planning and operations” will rapidly increase in the coming year.

Curve has brought in Weller to underpin this product and geographic expansion. It currently claims to have 1.3 million users.

When he relocated to Japan, he helped BlackRock expand its presence in the Asia-Pacific region.

As well as welcoming a new CFO, Curve has also landed a partnership with identity verification fintech, Onfido.

Curve says its news partner will “speed up, simplify, and unify” its onboarding process. Users signing up will now just need to take a photo of their government-issued identity document (ID) and a selfie.

Read next: Curve gets services back online over weekend