Curve gets services back online over weekend

Curve, the UK fintech which consolidates multiple cards into one, has recovered its services following the suspension of Wirecard’s UK subsidiary by the Financial Conduct Authority (FCA). 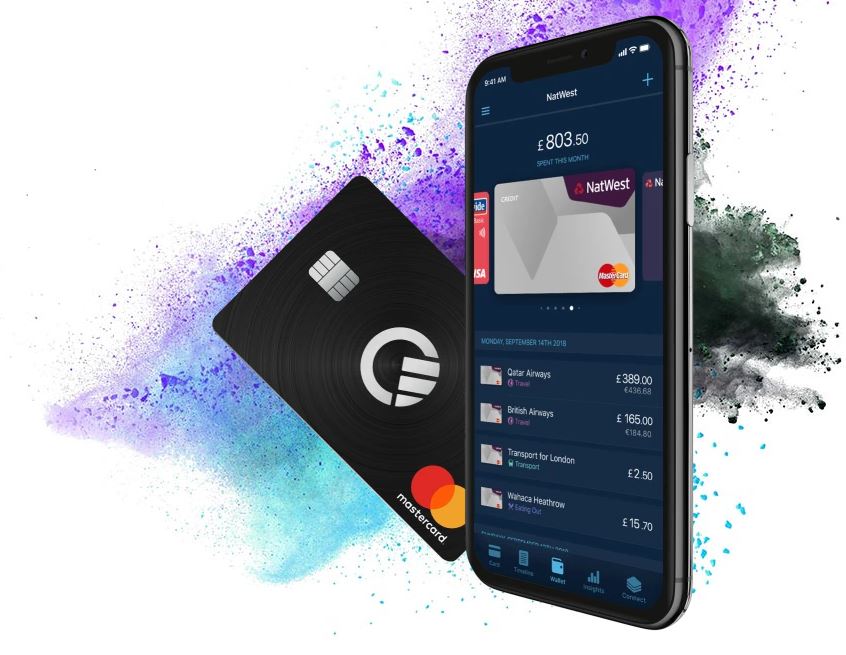 Temporarily, users could not use their Curve card to make payments directly, or through a digital wallet

The suspension occurred last week due to parent company Wirecard filing for insolvency. The German firm fell into trouble due to an accounting scandal which revealed a $2 billion hole on its balance sheet.

Curve is the first of a handful of fintechs to get services back online. The firm claims more than 1.3 million customers.

Meanwhile, ANNA Money and Pockit customers are still among those waiting to get access to their money and accounts. These fintechs have around 20,000 and 500,000 customers respectively.

What was down and why?

At around 15:00 on Friday, Curve announced its services were “temporarily suspended”.

The fintech used Wirecard to issue its Curve cards and process transactions. This meant Curve’s operation depended on Wirecard’s operational support, which the UK’s financial regulator had stopped.

As of 15:00, Curve users could not use their Curve card to make payments directly, or through a digital wallet.

The pause on services also saw Curve suspend its cashback reward programme Curve Cash, as well as its ‘Go Back In Time’ feature. This allows users to put past purchases onto different cards.

The fintech said before the weekend that refund times “may be delayed” as it was unable to process them.

Curve has moved away from Wirecard to Checkout.com as its new acquiring partner

Over the weekend, Curve endeavoured to fast forward a migration from Wirecard which it said had already started.

“We began our transition away from Wirecard a few months back and we are moving furiously down the path to complete this migration,” the fintech said in a blog post update on 27 June.

The fintech brought all card and e-money issuing services in-house from Mastercard. For payments processing, the start-up decided to go with Checkout.com.

By 21:28 last night, Curve had managed to get some of its core services back online. This included Curve Fronted, the feature which allows users to make payments with their Curve debit card, using an underlying credit card.

What’s still to do?

The fintech is aiming to have Curve working again via digital wallets Apple Pay, Google Pay & Samsung Pay this week.

It is also still working on reconstructing its ‘Go Back In Time’ feature, and re-setting up Curve Send – the service which allows users to send money peer-to-peer (P2P).

But the big sticking point will be refunds. The fintech said on Saturday that this service is out of its hands and is yet to issue a further update on when it will regain control.

“It is being controlled for Wirecard by the FCA, who should advise us how they intend to manage the process,” the fintech said.

“This means that if you were expecting a refund, or have initiated one, on or before Friday 26 June 2020, we have to ask you to sit tight while we sort this out with them.”

Other fintechs still in the lurch 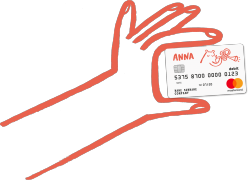 Many customers were not able to do this in time, hitting businesses particularly hard a day after pay day.

A customer attending the Q&A told FinTech Futures: “They said they have talked to shareholders [and] if [the] FCA don’t have answers today they will use their own money to replace the frozen money.

Other fintechs still affected by the FCA’s suspension include Pockit, Dozens, Payoneer and Soldo.

The FCA said today that Wirecard’s UK arm has made “good progress” in meeting its conditions.

But the regulator added: “We cannot lift the restrictions without reassuring ourselves that the firm has been able to satisfy all our concerns for example that all clients’ money is safe”