The Australian Prudential Regulation Authority (APRA) has slapped Suncorp and Commonwealth Bank of Australia (CBA) with a set of pensions licensing conditions. 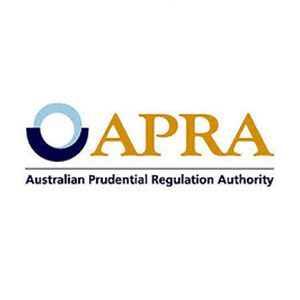 Under the new conditions, both firms will have to record how they consider their customers when making decisions.

The regulator is reacting to an inquiry performed by the financial services Royal Commission. It claimed that Suncorp and CBA delayed the transition of their customers to a cheaper pensions product.

The MySuper scheme allows Australian pension holders with default investments to pay less on their accounts.

The Australian government mandated a move to the cheaper scheme in 2014. The commission found that CBA and Suncorp had waited until the deadline arrived before moving their users.

APRA says that while it may have no concluded that Suncorp or CBA breached the Superannuation Industry Act 1993, its investigation raised concerns about internal processes.

The regulator says the licence conditions will help improve best practice at both firms.

CBA acknowledged the measures in a press statement but did not provide further comment on the matter.

The Australian government finished a wide-reaching investigation into what it deemed misconduct in the superannuation (pensions) sector in 2019.

The commission conducted seven rounds of public hearings over 68 days, called more than 130 witnesses and reviewed over 10,000 public submissions.

The final report made 24 recommendations relating to institutions and individuals about dishonest misconduct and charged the regulators with the responsibility for taking action.