Barclays’ fintech accelerator Rise had its fifth birthday this month. FinTech Futures sits down with Magdalena Kron, who leads Rise London’s team of just six, to find out more about its progress so far.

If you’re unfamiliar with Rise, here’s a little background. The accelerator was founded in 2014 as an experiment in Whitechapel. 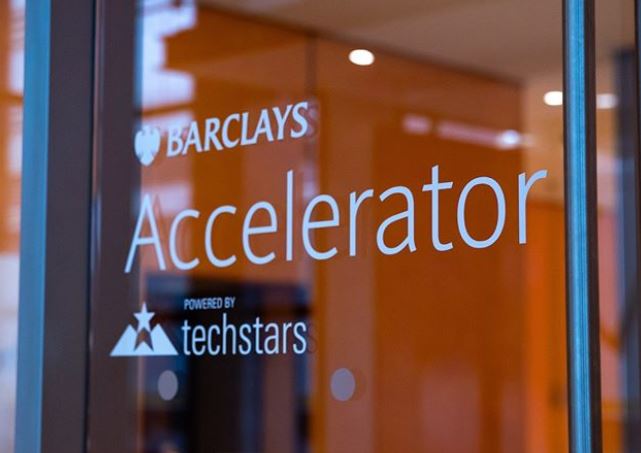 It has around 180 resident fintech companies using co-working spaces based across London, Tel Aviv, Mumbai and New York’s Silicon Alley. It has run 18 programmes to date, powered by Techstars.

At one point it had seven spaces, but Kron says Rise’s footprint was later reduced to four physical locations because of “strategic changes in the bank”.

Rise helps fintechs bring their technology into large financial institutions. It also supports their plans for international growth, by allowing start-ups to use its international network as a springboard.

Over the last five years, Barclays has built up a portfolio of companies worth more than £1 billion collectively.

One of the big benefits of Rise for Barclays is that it “create[s] a pipeline of technology for the bank to reinvent itself,” says Kron.

Just five of Barclays’ roughly 180 portfolio companies have landed official commercial contracts with the bank since 2015.

That’s a rather disappointing 2.78% success rate for the wide-eyed start-ups coming through Barclays’ doors. 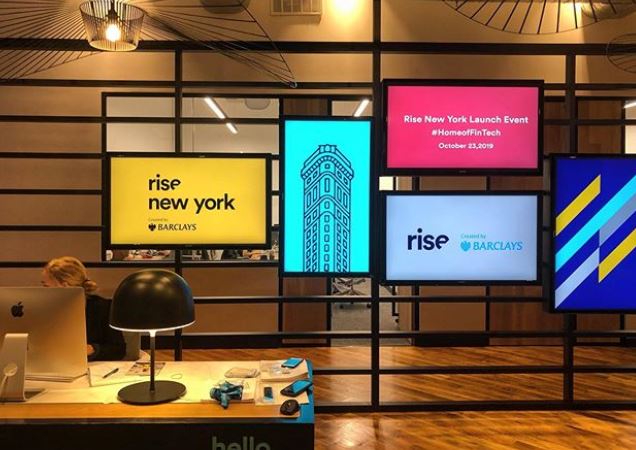 Kron argues that though this may not seem like a lot, these contracts take time. She also points out that the accelerator is not just designed for start-ups to win deals with Barclays.

Instead, she says it pushes for the wider aim of connecting start-ups to any of the world’s large financial institutions (FI).

The start-up is getting help from Rise’s Silicon Valley base to expand in the US.

Another successful accelerator graduate is digital receipt manager, Flux. In January, Barclays acquired a minority stake in the start-up.

After integrating Flux’s technology on its beta programme Launchpad, Barclays is expanding its adoption of Flux to its entire mobile banking customer base in the UK.

Part of what Rise does is help fintech start-ups prepare for the copious number of regulatory requirements sitting in the way of serving a large FI.

On regulation, Kron says “financial services is understandably a highly regulated industry, and there is often a healthy tension between regulation and innovation”.

Rise encourages a lean and agile mindset that works within the boundaries of regulation. It also runs enterprise engagement workshops to educate Rise’s founders on procurement. This prepares fintechs for selling into large companies. 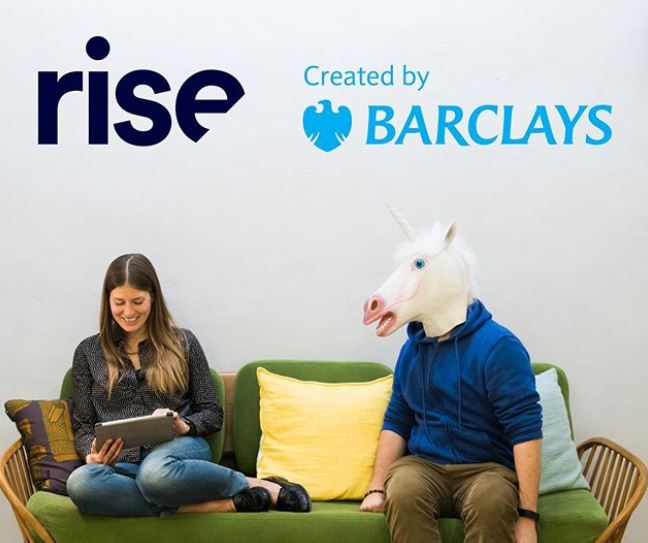 Rise is one of three start-up focused entities. Barclays Ventures, set up about two years ago, was created to explore new revenue streams for the bank and work on problem statements.

Eagle Labs, which has 24 sites across the UK – piggybacking of Barclays’ branch network – is part of Barclays Ventures.

The labs look beyond fintech, helping the local business community around sectors such as healthtech, gaming, and agriculture.

Barclays seems to be taking the partner approach, having avoided the build approach taken by RBS with its failed Bó bank and – still kicking – Mettle.

Asked why the bank took this approach, Kron says: “I think we’ve done both.”

She explains that Rise has built up a connective ecosystem relevant to start-ups. Internally, this has helped Barclays think about innovation “in a different way”, she says.

“You can have big wins by looking at partnerships as well as building it yourself,” she adds.

Kron says the bank will often use Rise as a way to get Barclays’ employees out of the bank’s HQ and into a different, more innovative environment. 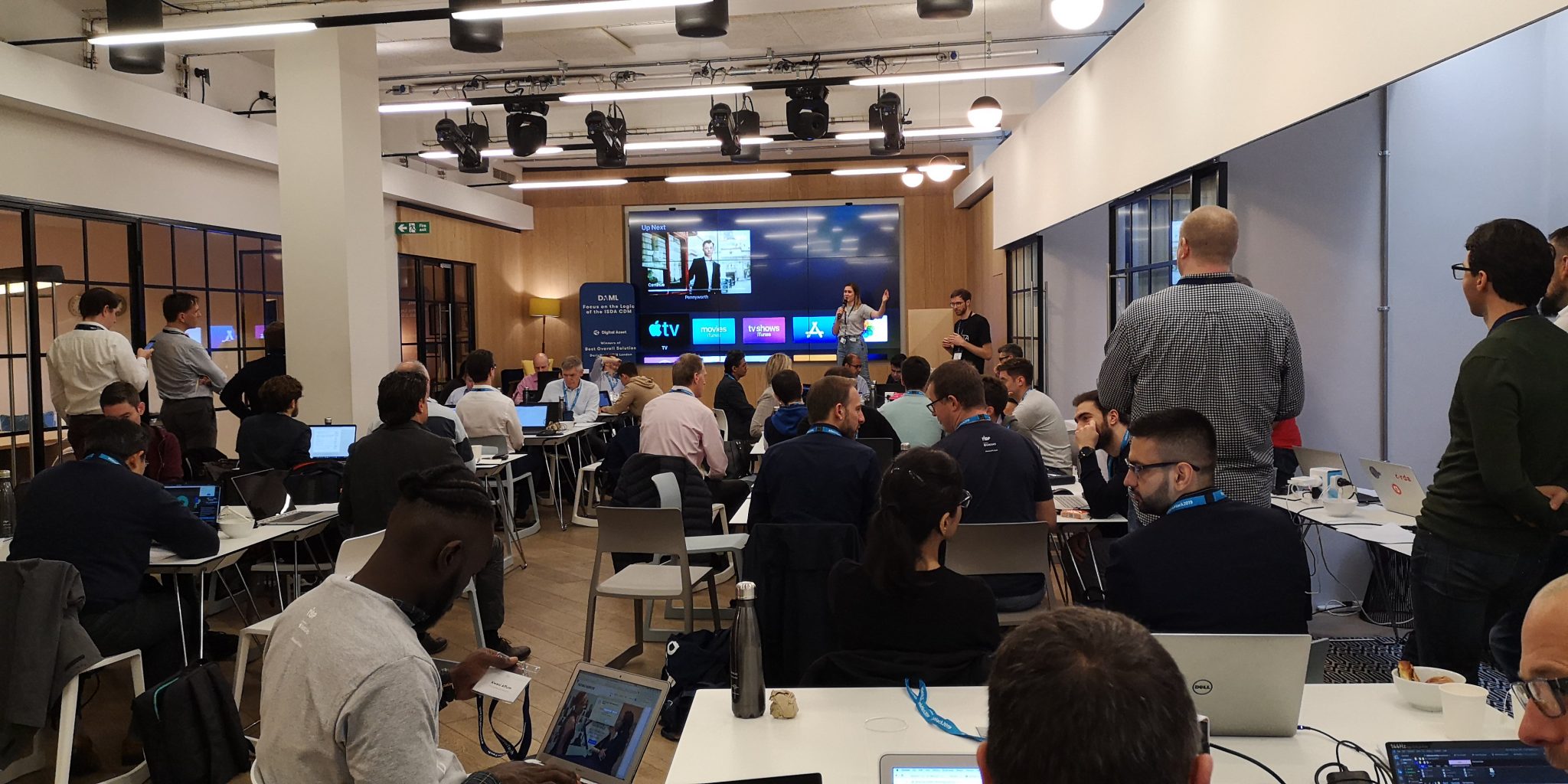 The bank holds ‘think like a fintech’ workshops, which are design-led day events that bring specific teams to Rise.

“It’s really important for taking them out of their current environment and getting colleagues out of Barclays HQ,” says Kron.

“Where they can collaborate with different people from across the business in a really dynamic setting. It is really fascinating to me how it makes people loosen up enough to think about innovation.”