US federal regulators have announced changes to the Volcker Rule, removing some limitations on banks’ investing and trading methods. 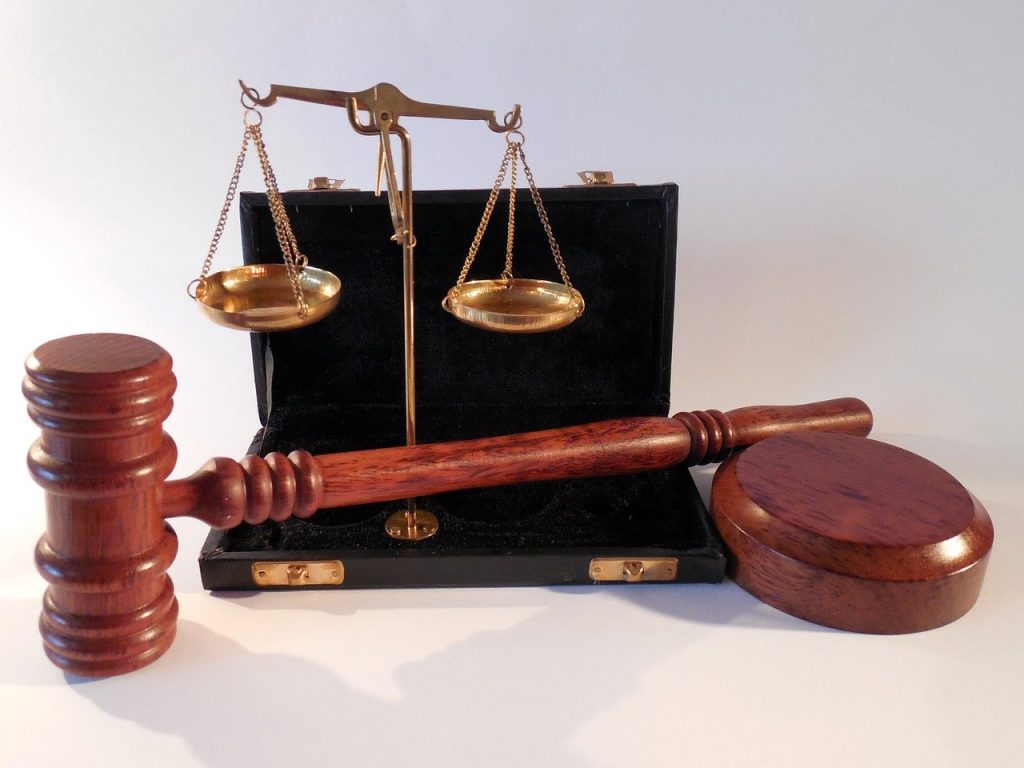 The five agencies in question are the Federal Deposit Insurance Corporation (FDIC), the Federal Reserve, Office of the Comptroller of the Currency (OCC), Securities and Exchange Commission (SEC), and Commodity Futures Trading Commission (CFTC).

The five say the switch allows banks to “allocate resources to a more diverse array of long-term investments in a broader range of geographic areas, industries, and sectors”.

This new modification will come into force on 1 October 2020.

Shares in major US banks rose in the wake of the news. Goldman Sachs, JP Morgan Chase, Morgan Stanley, Bank of America, and Citigroup all experienced growth of up to 3%.

The Volcker Rule refers to Section 619 of the Dodd-Frank Wall Street Reform and Consumer Protection Act established in 2010.

It was written to protect customers from certain types of speculative investing which had contributed to the 2008 financial crisis.

The rule forbids banks from using their own accounts for short-term trading of securities, derivatives and commodity futures. It also prevents banks from owning hedge funds or private equity funds.

Both the Volcker Rule and the Dodd-Frank Act are in the sights of the Trump administration. The president has argued the rules are too restrictive on banking activities. Loosening them is a high priority of his.

In 2018 the Federal Reserve eased the rules for small and medium-sized banks, allowing them to undergo stress tests every two years instead of annually. Other banks are allowed to hold fewer liquid assets on balance sheets.

In October 2019 the Federal Reserve approved a simplification of the Volcker Rule – named Volcker 2.0 – which went live in January 2020.

Jelena McWilliams, chair of the FDIC, said last year that the Volcker Rule had become one of the most challenging post-crisis reforms for regulators.