US digital banking rules could change as OCC calls for input

The Office of the Comptroller of the Currency (OCC) has called for public feedback on current US digital banking regulations, including answers to a question on the “obstacles to further adoption of crypto-related activities” in the banking industry.

The US banking regulator, part of the US Department of the Treasury, issued an advance notice of proposed rulemaking (ANPR) on Thursday to get comment from the industry on the country’s digital banking rules ahead of potential changes. 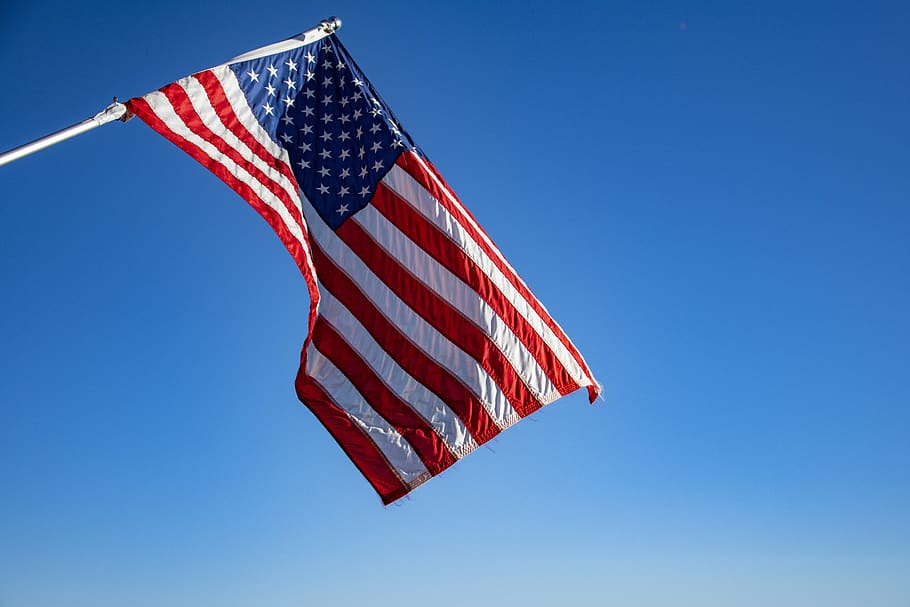 It says the ANPR is “part of the OCC’s continual effort to modernise its rules and remove unnecessary requirements to relieve banks of unnecessary burden” and “to support the evolution of the federal banking system”.

It also asks whether “there are digital banking activities or issues that are not covered by these rules that the OCC should address”, such as digital finders’ activities, certain software, and correspondent services.

One of its questions asks: “What activities related to cryptocurrencies or cryptoassets are financial services companies or bank customers engaged in and what are the barriers or obstacles to further adoption of crypto-related activities in the banking industry?”

The inclusion of that question coincides with the recent appointment of former Coinbase chief legal officer Brian Brooks as acting head of the OCC.

Brooks, the first deputy comptroller and chief operating officer at the OCC, stepped into the role following the departure of Joseph Otting.

Though Brooks has been at the regulator for scant few months, he has already been vocal in calling for change to charter regimes.

In early May he told a CoinDesk event that cryptocurrency is “banking for the 21st century”, and recommended that a single national licence be considered, rather than having crypto firms be regulated on a state-by-state basis.

Other topics the regulator touches on include what “new payments technologies and processes” it should be aware of, whether current legal standards “create unnecessary hurdles or burdens” for innovation with new technologies, what regtech firms are using, and whether the OCC should consider changes in light of COVID-19.

One question focuses specifically on smaller institutions and asked if there are issues for them regarding “the use and implementation of innovative products, services, or processes” that the OCC should consider.

Responses are due back by 3 August 2020 following a 60-day comment period, and the regulator clarifies that it “is not seeking comment on its authority to issue a special purpose national bank charter,” a bank charter specifically for fintechs which was shut down in federal court last year.