Santander is set to name, William Vereker, as its new UK chairman, reports the Financial Times. 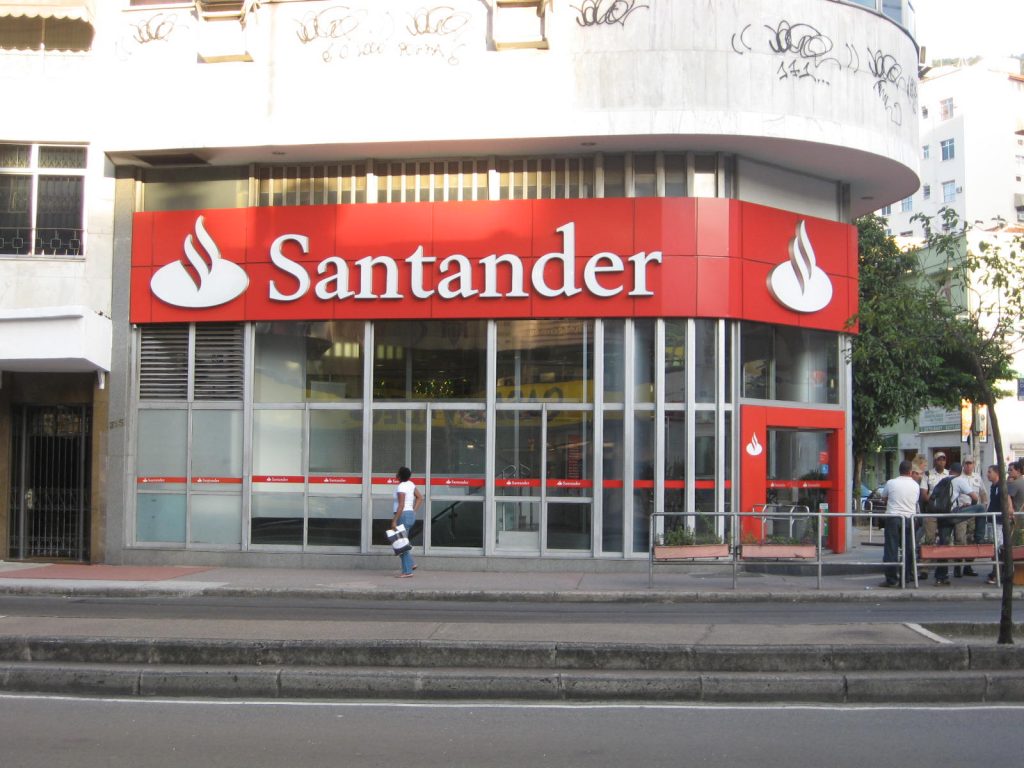 The appointment is expected to be approved later this week

Vereker, who once worked as a business envoy for former prime minister Theresa May, joined JP Morgan five months ago.

He will replace Shriti Vadera when she steps down from her role to take up a position as chair of British Insurer Prudential.

According to Financial Times sources, the appointment is expected to receive regulatory approval by the end of the week.

Vereker is one of the best-known investment bankers in the City of London. He currently operates as vice-chairman for investment banking in Europe, the Middle East and Africa at JP Morgan.

He was brought into the US banking giant following a year of profits where the firm gained its biggest ever share of the investment banking market.

Vereker has had stints at investment banks including UBS, Lehman Brothers, Nomura, Morgan Stanley and Schroders.

Santander announced earlier this month that it plans to hire 3,000 IT workers to fuel digital transformation.

The group head of technology and operations Dirk Marzluf says the bank is looking for candidates “with technology profiles who will bring new IT skills” to be “at the heart” of the change.

The news came almost a year after the bank announced job cuts totalling 4,600 roles across Poland and Spain.

Related: Santander gets US challenger bank Upgrade to unicorn status