Santander gets US challenger bank Upgrade to unicorn status

Santander InnoVentures, the Spanish bank’s venture capital arm, has led a $40 million Series D round in US challenger bank, Upgrade, taking its valuation beyond $1 billion. 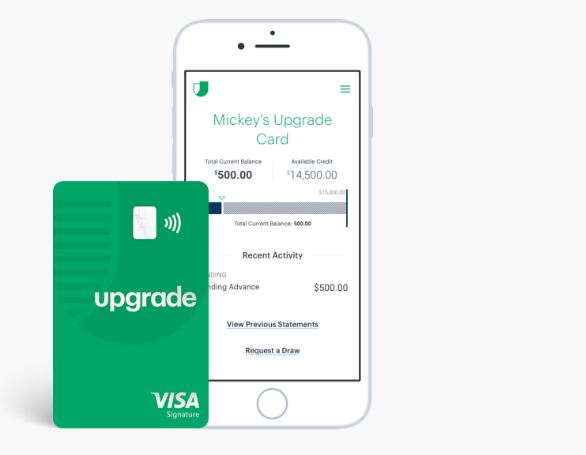 The San Francisco-based challenger focuses its offering around credit

The San Francisco-based challenger focuses its offering around credit, giving users a contactless credit card which has built in pay-over-time features. Monthly charges are combined into instalment plans payable over 24-60 months, committing people to paying down their balance every month.

As well as fuelling the growth of Upgrade Card, the new capital will also be diverted to the upcoming launch of Upgrade Account, a mobile banking offering.

Upgrade is the latest to join the challenger bank unicorn club, which includes fellow US rivals Chime and Dave, as well as UK-based Revolut and Monzo, Brazil’s NuBank, and German bank N26.

In April – six months after the launch of Upgrade Card, founder and CEO, Renaud Laplanche, told Tearsheet that the card had enjoyed an annual run-rate of $500 million in new credit lines.

“Upgrade is building a neobank with credit at its heart, which we believe is a smart strategy as credit represents 70% of banking revenue globally and is often the main reason customers seek banking services,” Santander InnoVentures’ senior adviser Chris Gottschalk, who will be joining Upgrade’s board, said in a statement.

Each Upgrade Card comes with a credit line of $500-$20,000. The card is issued by Sutton Bank, a bank insured by the Federal Deposit Insurance Corporation (FDIC).

Over the last three years since Upgrade officially launched in 2017, it says more than ten million consumers have applied for an Upgrade card or loan, having already delivered $3 billion in credit – growing at a triple digit annual rate.

Upgrade’s founder, French entrepreneur Laplanche, previously set up LendingClub, the fintech which bought a US regulated bank in February 2020.

“Our strategy of partnering with banks and credit unions of all sizes is delivering tremendous value to our partners and customers, and we are delighted to add one of the top 10 global banks to our partner roster,” says Laplanche.

Read next: Barclays’ emerging technology head talks decision making and his own venture