Regulated in by the Financial Conduct Authority (FCA), the fintech’s sandbox pilot began in February 2019, and involved help from Evernym and Deloitte. 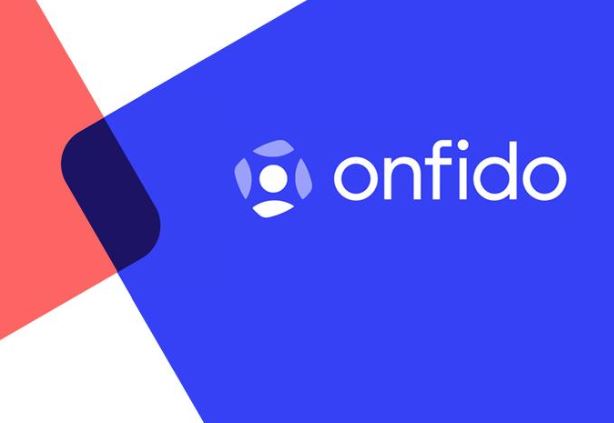 The start-up says the pilot, which tested the viability of reusable digital identities in a commercial setting, enjoyed “extremely positive” results.

“This pilot was instrumental in proving that portable identity significantly improves both consumer experience and protection,” Onfido’s co-Founder and CEO Husayn Kassai said in a statement.

It found that the portable identities both streamlined onboarding procedures and reduced the cost of compliance for financial institutions.

“We’re proceeding to apply it to other geographies and services such as renting a car, checking into a hotel, and even voting,” Kassai added.

The idea is that credentialing organisations will verify a set of personal information, and then issue a digital ID to the owner of that information which can be stored on their smartphone.

This digital credential, in theory, will then be able to be shared to authenticate other services with the identity owner’s permission.

“Identity is broken and needs fixing,” Kassai told TechCrunch after the fintech’s $100 million funding round in April, explaining that the start-up wants to create an alternative identity verification layer for the internet. 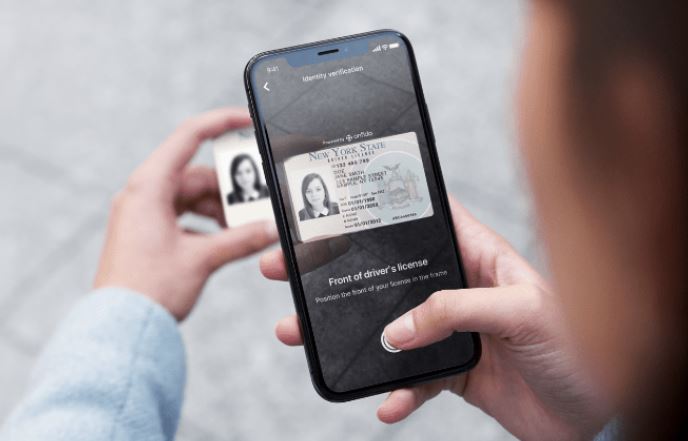 The UK’s AML regulation update in January, which allows electronic credentials, will underpin Onfido’s next phase in its digital identity pilot, which would see the launch of a commercial offering. The fintech is also currently working with the UK to develop biometric immunity passports in response to COVID-19.

Other players in the financial industry have been addressing the issue of digital identity. Last month, a group of private and non-profit firms including IBM, R3, Mastercard, and Accenture, came together to create the Trust over IP (ToIP) Foundation, led by the Linux Foundation, a non-profit technology consortium.

This cross-industry coalition aims to work towards adopting a standard for a decentralised digital identity exchange over the internet.