NatWest has launched its new online payment service ‘Payit’. The service will help merchants to more easily collect ecommerce payments, by allowing consumers to bypass the need for a debit or credit card. 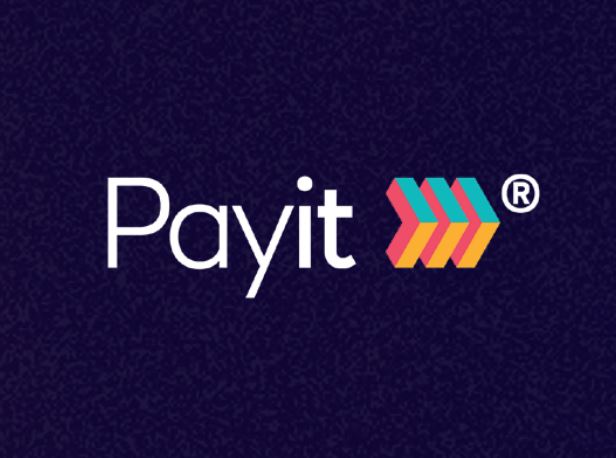 The venture is not to be confused with US-based fintech, PayIt, which processes payments for America’s public services.

A Payit button appears on merchants’ payment pages, allowing consumers to select which bank they want to pay from.

The consumer then gets redirected to their bank’s mobile or online banking app to complete the payment.

Consumers using Payit do not need to bank with NatWest, but do have to bank with one of the UK’s nine largest banks.

The service uses open banking infrastructure. In the coming weeks, Payit says it will introduce a capability to allow merchants to process refunds.

The bank also plans to integrate with accountancy software provider, FreeAgent. This would allow customers from any bank or building society to make instant payments.

NatWest says it is one of the first banks to utilise open banking as a payment initiation service provider (PISP), rather than as an account information aggregator (AISP).

The fintech behind Payit 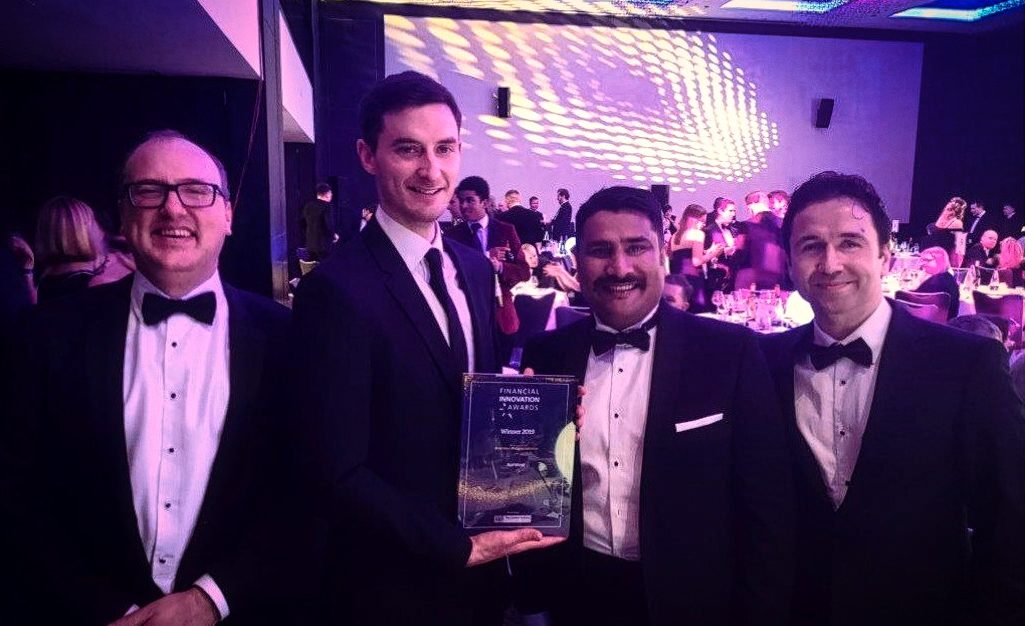 Pollinate focused on two key challenges for merchants: cash flow and the cost of online payments.

It says it has reduced the cost of online payments by at least 25%, based on an average transaction of £80.

Pollinate also built Tyl for NatWest in September 2019. Tyl is a merchant payment platform in competition with the likes of iZettle, Worldpay and Square.

The bank looks to tap “mid to larger businesses with an online presence” with Payit. NatWest’s commercial banking CEO, Paul Thwaite, says the service joins a “growing portfolio of digital innovations for businesses”.

On Pollinate’s website, the fintech says Payit – whilst targeting the UK – does have the potential for replication across other key markets, such as Australia or Canada.

Payit is also a supplier to the Crown Commercial Service’s (CCS) Payment Acceptance framework. This means the UK government and the wider public sector can use it.