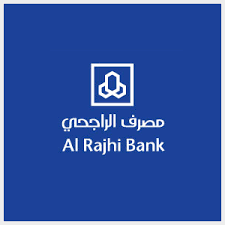 The deal will see MoneyGram provide remittance services in Saudi Arabia, and covers both digital and walk-in channels.

According to the World Bank, Saudi Arabia is home to over 11 million immigrants who send about $33.6 billion in remittances, making it the second-largest country for outbound flows.

“Over the last few months, we’ve expanded with new partners in India, Egypt, Pakistan, and the Philippines to name a few. All of these markets are key recipients of transfers from Saudi Arabia, and consumers will now benefit from this customer-centric integration with Al Rajhi Bank.”

Founded in 1957 Al Rajhi Bank claims to be the world’s largest Islamic bank by capital, with more than $88 billion in assets under management and 600 branches.

The bank has branches in Kuwait, Jordan, Malaysia and Syria.

It chose Swiss technology firm Temenos to lead its digital overhaul back in February 2019. The bank also deploys Murex technology on the capital markets and treasury side.

Abdullah Al-Furaiji, head of remittance and exchange at the bank, says of the MoneyGram deal: “Our alliance with MoneyGram will help our esteemed customers transfer their hard-earned money with ease and convenience to over 200 countries and territories.”

MoneyGram has been the subject of market rumours surrounding a potential acquisition by Western Union.