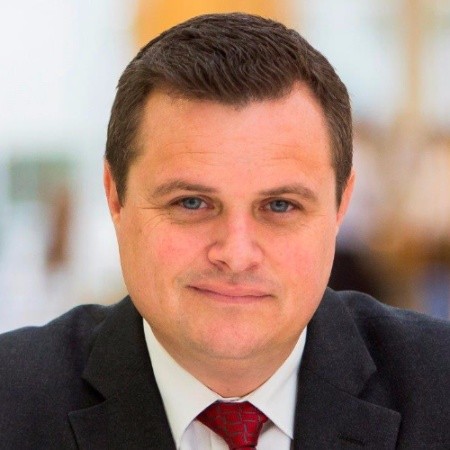 Boyle had been at Nationwide Building Society for 13 years, having joined as head of group programmes in August 2007. He had been in the CTO position at the building society since November 2016.

In his new position as CTO at Metro Bank, Boyle will report to CEO, Dan Frumkin, and become a member of the high street challenger’s executive committee.

According to Metro Bank, Boyle will be responsible for “leading the bank’s change agenda”.

For Frumkin, the appointment is a step towards “the execution of our strategic plan to return the bank to sustainable growth, invest in infrastructure, and control costs.”

On his appointment, Boyle states: “Community banking and a relentless focus on the customer are both important principles for me. [Metro Bank’s] desire to be the UK’s best community bank is an ambition I want to help deliver and I can’t wait to get started.”

Earlier this year the bank announced plans to cut two thirds of new branch openings after pretax losses of £130.8 million in 2019.

Profits were also down £40.6 million in 2019, after the year kicked off with an accounting scandal which resulted in two regulatory investigations, the eventual departure of its chairman and chief executive, and a 90% plunge in the lender’s market capital.

Yet Metro Bank remains popular with its customer. The bank scored joint top position with First Direct in the official bank customer rankings of August 2019.