Formerly known as Margo Bank, the newly named Memo Bank, is launching its exclusive business offering, which is set to tap small and medium-sized enterprises (SMEs). 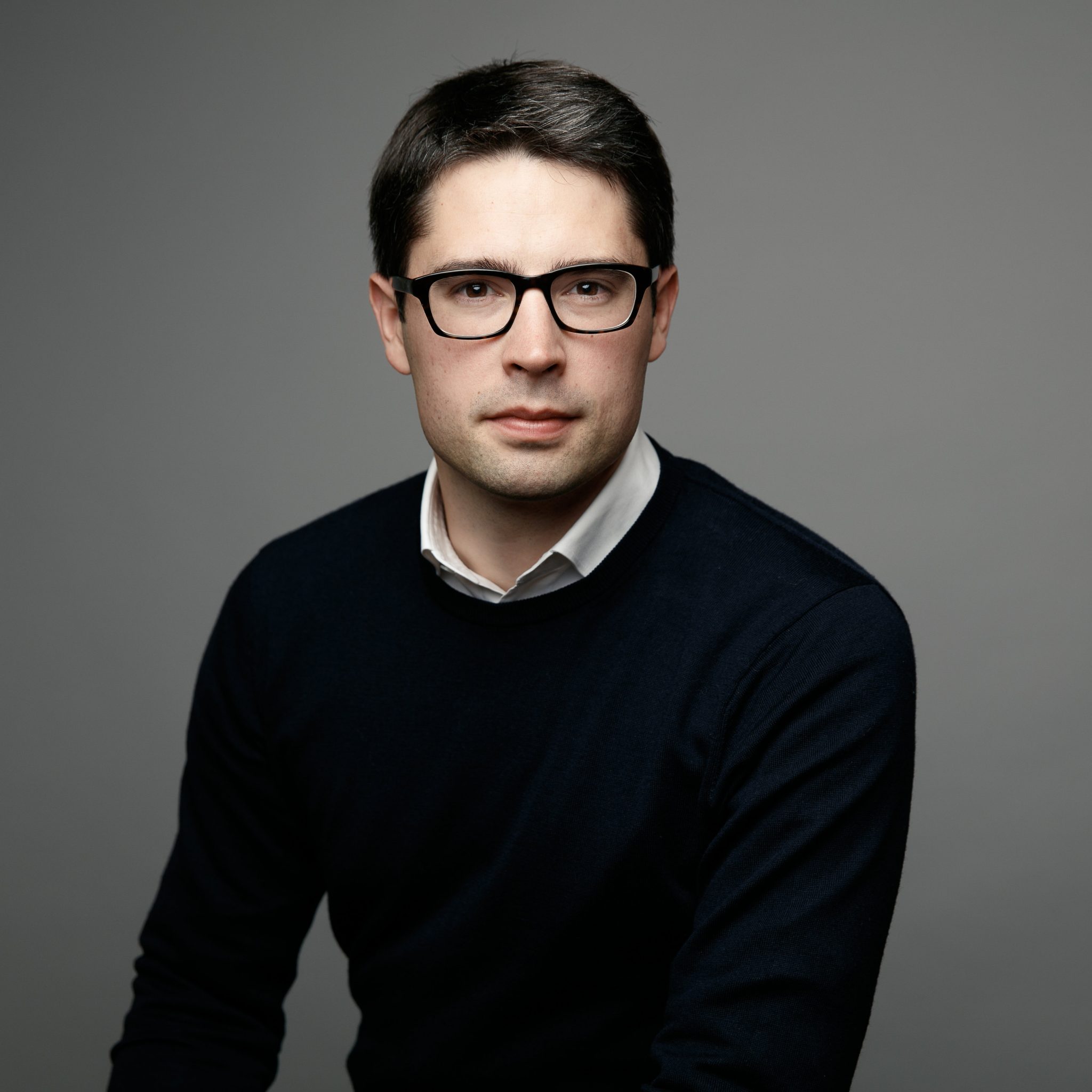 The French fintech has also become a credit institution, having obtained licenses from the French regulator (ACPR) and the European Central Bank (ECB). Co-founder and CEO, Jean-Daniel Guyot, says this “hasn’t happened since 1970”.

Alongside its launch and licence, the start-up has landed a €20 million funding round led by Paris-based, BlackFin Capital Partners, and existing French investors, Daphni and Bpifrance.

Founders Future and a host of angel investors also joined the round, including French billionaire Xavier Niel, Oleg Tscheltzoff, and Marc Simoncini. Memo Bank had previously raised €6.7 million in 2018.

Ronan Le Moal, the former CEO of Credit Mutuel Arkea, is joining Memo Bank’s board as a chairman.

The bank targets SMEs that generate over €2 million a year and houses more than ten employees.

Memo’s offering, which won’t go live for a few months, rests on its own in-house infrastructure.

Its key focus will be on delivering paperless credit lines to businesses in just a few days, directly competing with France’s online lenders, rather than the country’s neobanks.

The fintech will start with Parisian customers, before expanding to Lyon. It hopes to grow to 4,000 clients within the next four years.