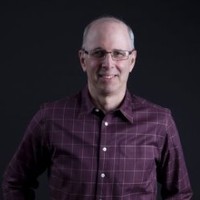 New York-based cloud communications firm Cloud9 Technologies has raised $17.5 million is a Series B funding round.

Funding from the round, which was lead by UBS and including participation from JP Morgan and Barclays, will be used by the firm to expand its operations and reach.

Gerald Starr, Cloud9 CEO and co-founder, told Business Insider that his company’s business has grown by 50% since 1 March, and added 4,000 new users in April.

According to Cloud9, its platform “provides a comprehensive cloud-based replacement to traditional trading ‘turrets’; immediate access to a growing pool of liquidity; full interoperability with third-party systems; and real-time provision of high-fidelity audio, trading metadata and transcription”.