Bank of America-owned Merill Lynch is replacing its client management technology with a new “reimagined workstation”. 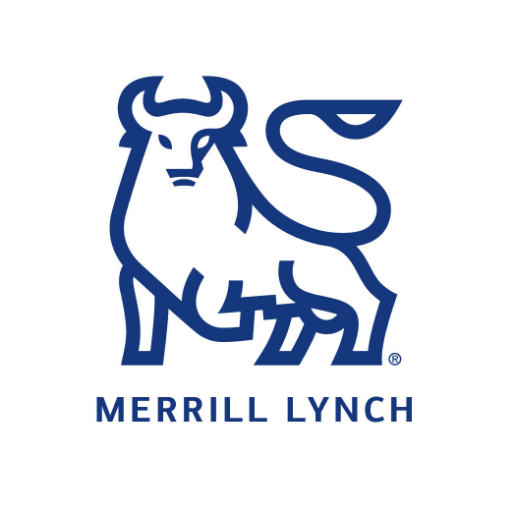 The bank has been piloting a new platform since 2019

The bank has been piloting a new platform, Client Engagement Workstation (CEW), since late 2019.

Merrill has rolled the system out to more than 5,000 advisors and client associates.

CEW replaces the firm’s Wealth Management Workstation, a legacy platform that has been in place since the early 2000s. A full roll-out is expected to be completed in November 2019.

“The advisor of the future needs to be able to offer highly personalised service, enhanced by a digital experience,” BofA spokesman, Matthew Card, told AdvisorHub.

“Technology allows advisors to serve clients at greater scale, recapturing for them the capacity they need to spend more of their productive time on client engagement.”

According to Barron’s Advisor, the new platform has a similar look and feel to a Google Chrome browser, enabling users to add quick links and toolkits to enable them to work faster.

Merrill has declined to mention just how much the new roll-out is costing, but Bank of America announced in early 2019 that it would set aside $3 billion for new technology initiatives each year.

Merrill Lynch & Co completed a merger into Bank of America Corporation in October 2013 following its acquisition during the height of the 2008 financial crisis.

Certain Bank of America subsidiaries continued to carry the Merrill Lynch name, including the broker-dealer Merrill Lynch, Pierce, Fenner & Smith, before it was rebranded to Merrill in early 2019.