Major Australian bank Westpac has admitted to a series of anti-money laundering (AML) and counter-terrorism financing (CTF) breaches in a Federal Court filing this week. 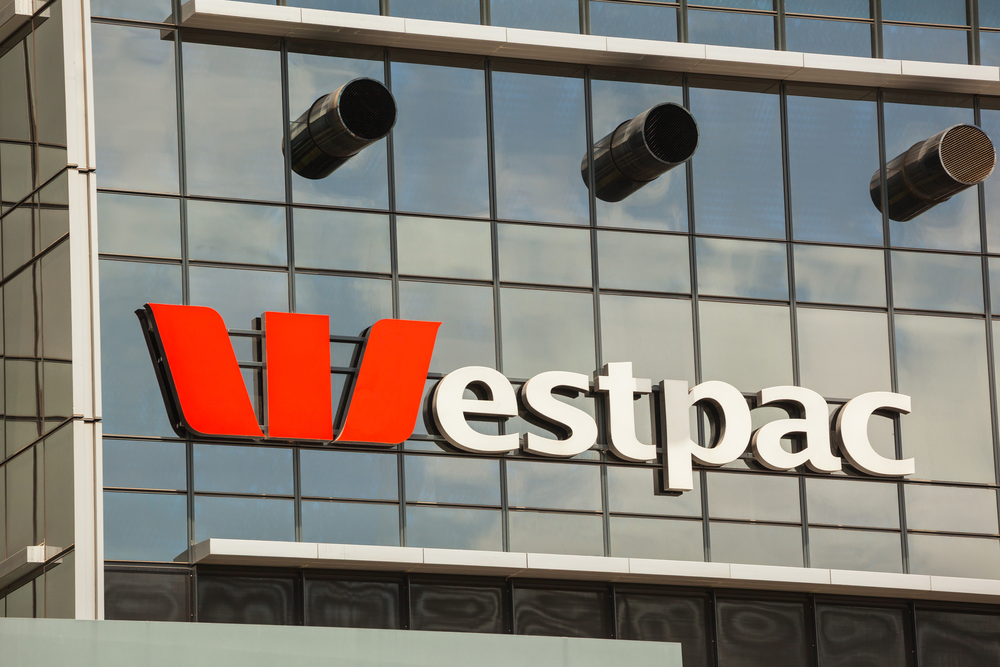 Westpac bosses have closed its cross-border service in response

The bank wrote that it had not reported on international transfers of funds from certain accounts, but denies that its actions led to the funding of illegal sex-trafficking rings.

“Westpac accepts the gravity of the issues raised by the AUSTRAC claim and has made a large number of admissions in its response to the Statement of Claim,” the bank writes.

The Australian Transaction Reports and Analysis Centre (Austrac) filed a civil lawsuit against the bank in November 2019, accusing it of looking the other way while 23 million payments were made violating AML laws.

The lawsuit claims that Westpac failed to report transactions that included payments by Australian customers to child pornography rings in the Philippines.

In the wake of the investigation, Australian home affairs minister Peter Dutton went on the offensive, and called for the bank to consider the position of its CEO.

“It is clear … that the Westpac Banking bosses, through their negligence, have given a free pass to paedophiles and there is a price to pay for that, and that price will be paid,” Dutton told the country’s parliament at the time.

Westpac denies that charge, and insists in its defence filing that it complied with the law and had systems in place to detect “child exploitation risks associated with low-value payments.”

It adds: “Westpac acknowledges that financial crime is a serious threat to society and is determined to continue to lift its standards and meet its anti-money laundering and other financial crime obligations.”

The Australian Securities and Investments commission (Asic) and the Australian Prudential Regulatory Authority (Apra) have both opened independent investigations into the bank.