Pacific National Bank (PNB), a Florida-based bank with $665 million in assets, has rolled out a new, digital-only bank called Facile.

The bank is using Nymbus’ SmartLaunch offering. In May 2019, PNB’s CEO, Carlos Fernandez-Guzman, said SmarLaunch would take “less than 90 days” to implement “without disruption or cost” to PNB’s existing bank infrastructure. 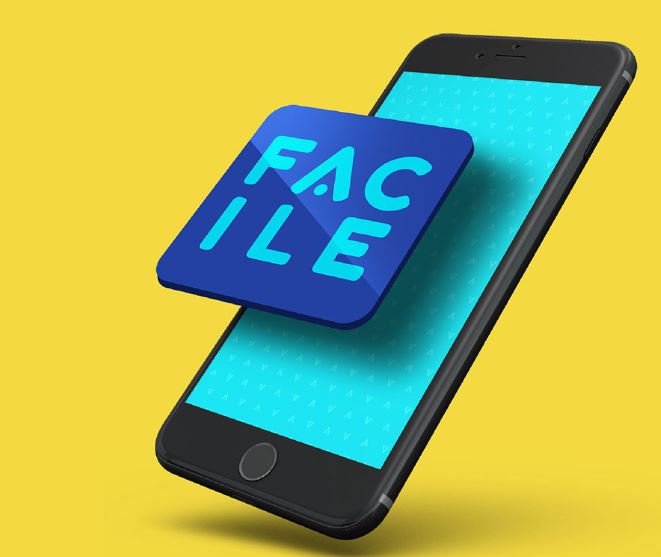 The bank has finally launched the digital offering, and says it has not had to hire “additional resources” to get it up and running.

With many of America’s digital banks offering little or no human customer support, Fernandez-Guzman hopes having a “responsive and around-the-clock personalised customer service” with all the digital trimmings will help Facile stand out amid established, standalone challengers.

In the last year, European challenger banks have made their way to Europe – including N26, Revolut and Monzo, which has announced it is applying for a US banking licence. 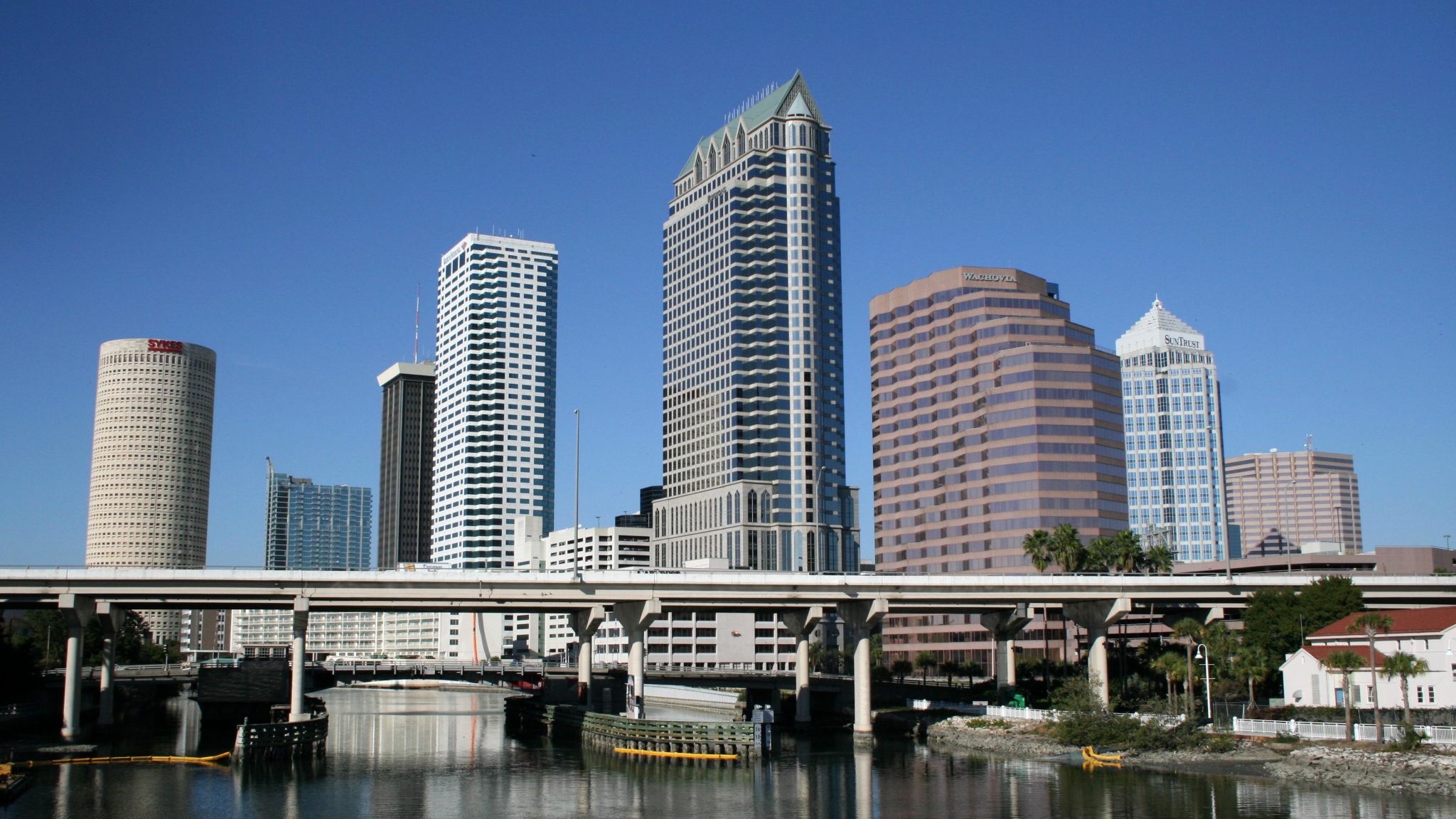 But US challenger banks still have the lion’s share. Whilst N26 leads Europe’s advance with a 3.55% share of US consumers according to Apptopia research revealed by Sifted, local challenger Chime still holds 60% of the market. Chime is now valued at $5.8 billion and has more than eight million customers to date.

And the “edge over the competition” PNB’s CEO Fernandez-Guzman says Facile has, offering responsive customer service, is not as straight forward as having a call centre on hand.

UK challenger Monzo’s in-app support landed itself an 82% customer score on Which? –  a consumer review platform – in February.

This means Facile’s technology will still have to match up to the investments made by its competition. On Facile’s website, it promises users two-day early pay checks, Personal Financial Management (PFM) tools, peer-to-peer (P2P) payments, bill splitting capabilities and a 24/7 customer phone support line.

As for PNB’s main business, over the last year it has undergone some significant changes and expansions. In November, it set up its first-ever US Small Business Administration (SBA) lending division. The bank offers up to $10 million loans, with a focus on loans below $5 million.