Ivy Lender calls out banks and fintechs for exploiting PPP

Ivy Lender, an Atlanta-based small business lending marketplace, has called out banks and fintechs for exploiting the Paycheck Protection Programme (PPP), accusing them of using the crisis as a “huge customer acquisition” and “data grab play” without delivering on the so-called offerings they’re promising small businesses.

“Most banks are saying they have offerings [for small businesses] when they don’t, they’re broken options tailored to target customers they are looking to acquire in specific industries, with minimum annual revenues and geographically within a certain distance of their branches,” founder and CEO of Ivy Lender Christina Camacho tells FinTech Futures.

“It’s also being treated like a huge data grab play for most fintechs who are acting as agents without bank partners behind them, which they can capitalise on post-coronavirus.” 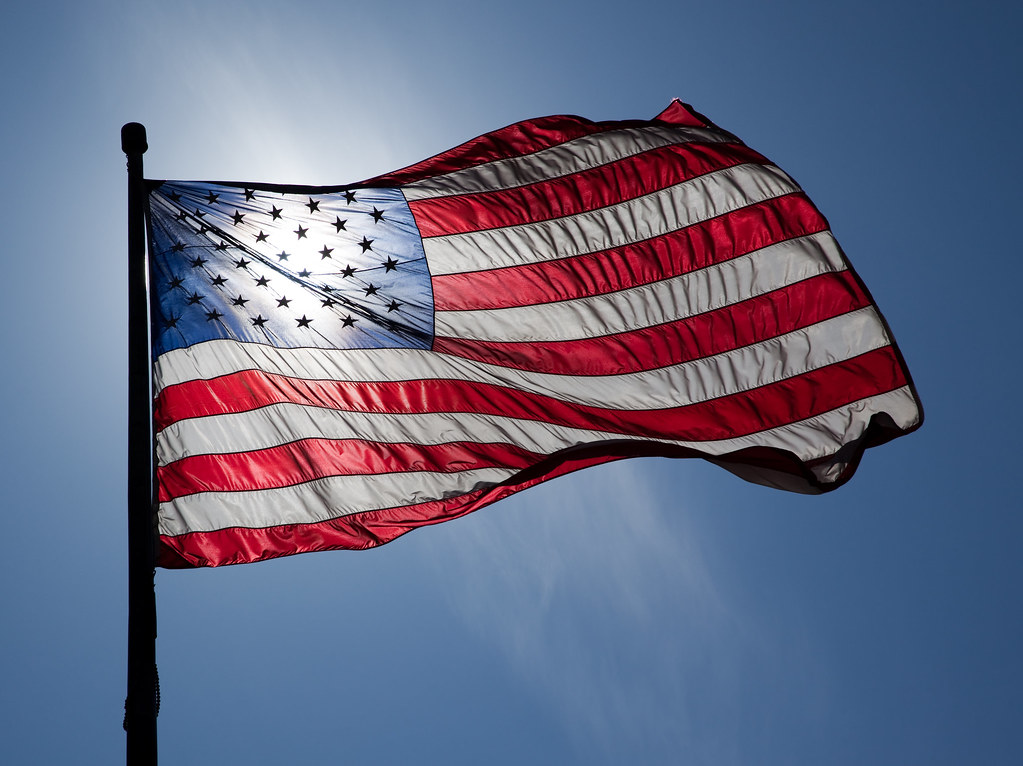 The banks still got what they wanted, which was stabilising their existing borrowers and serving their top tier clients, says Camacho

Camacho says her lending marketplace has also had to turn away brokers who just want “mass leads”, rather than feasible applicants they can help during the crisis.

After the first round of America’s PPP, claims emerged from the industry that banks had lent huge amounts to already well-capitalised companies, many of which handed loans back – including Ruth’s Chris Steak House, the Los Angeles Lakers and Shake Shack.

Small businesses without vast amounts of capital were deemed too risky by the banks to take onto their balance sheets, which led to their applications being declined the first time around. But as Camacho points out, the banks still got what they wanted, which was stabilising their existing borrowers and serving their top tier clients.

The Small Business Administration (SBA) has tried to tackle the unequal treatment to small businesses – many of which are now suing major banks – the second time around. On 29 April, it gave smaller financial institutions – those less than $1 billion in assets – an exclusive window between 16:00 pm and midnight in which to submit their clients’ loan applications.

But some felt this last-minute change was not enough. “An eight-hour window announced the same day, when the time is after business hours seems a bit haphazard when we’re talking about creating equity in access for struggling businesses in under-banked communities,” executive director at The Main Street Alliance, Amanda Ballantyne, tells Forbes.

Read more: Will America’s second round of PPP avoid mistakes of the first? 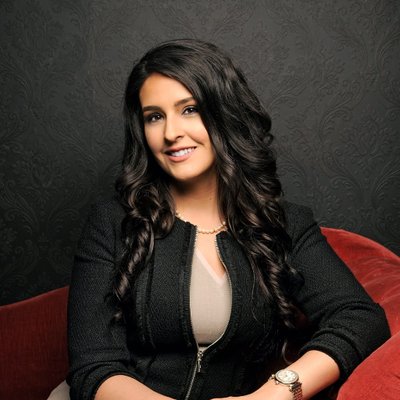 “Banks rejected doing a direct integration with us” says Camacho

The SBA also issued new PPP guidelines when the second round was announced, which said applying companies must be able to prove they cannot get funding from any other source. Whether banks have respected this in round two is yet to be seen.

Camacho, who started up Ivy Lender in 2016 after heading up treasury management at JP Morgan and Fifth Third Bank, wrote a letter to banks after some of the frustrations she encountered with the first round of PPP.

Not only did banks over promise on offerings to small businesses to get their data, she says banks have outright rejected the technology of Ivy Lender and other fintechs which worked hard to build streamlined systems to help these banks tackle the distribution of billions in stimulus dollars over a short-time frame and without bias.

Ivy Lender says it is the only fintech which created a dual application to support both PPP and Economic Injury Disaster Loan (EIDL) loans on a single intake form. So in order to help its borrowers in phase two, Camacho’s team has been forced to use the bank’s own systems which she says is causing her team to work twice as hard to manually key in applications for thousands of borrowers.

“Banks rejected doing a direct integration with us,” says Camacho, who points out that the issue of banks resisting agent integration has been a huge problem for fintechs across the board.

“Banks are claiming to want to help everyone on social media outlets, bragging about their small volume which is barely moving the dial, when we had thousands of completed packages that simply needed to be keyed for E-Tran assignment but banks turned their backs on our borrowers because they prioritised their own needs.”

Most fintech lenders only got approval to distribute SBA funds late last week which did not give them enough time to participate in PPP phase two. Camacho says one fintech founder – who she won’t name – was forced partner with a competitor so they could service their portfolio clients in crisis and connect to the SBA’s system in time.

Ivy Lender was partnered with an undisclosed bank for phase two, and while the bank did not offer a direct integration solution they are turning around E-tran numbers same day in most cases for her borrowers.

Camacho intends to go straight into a partnership with a fintech for phase three of PPP, which she thinks is highly likely as America continues to remain in lockdown.

Read next: US banks roll back lending to European companies