Will America’s second round of PPP avoid mistakes of the first?

Senate Republicans and Democrats reached a deal on Tuesday to approve an additional $310 billion in Paycheck Protection Programme (PPP) grants as many small businesses missed out on the US government’s first PPP which ran out last week.

The bill, expected to pass on 23 April, will see US banks pushed once again into overdrive to deliver coronavirus relief to business, with many workers once again put on 24-hour shifts to cope with the volume of applications. 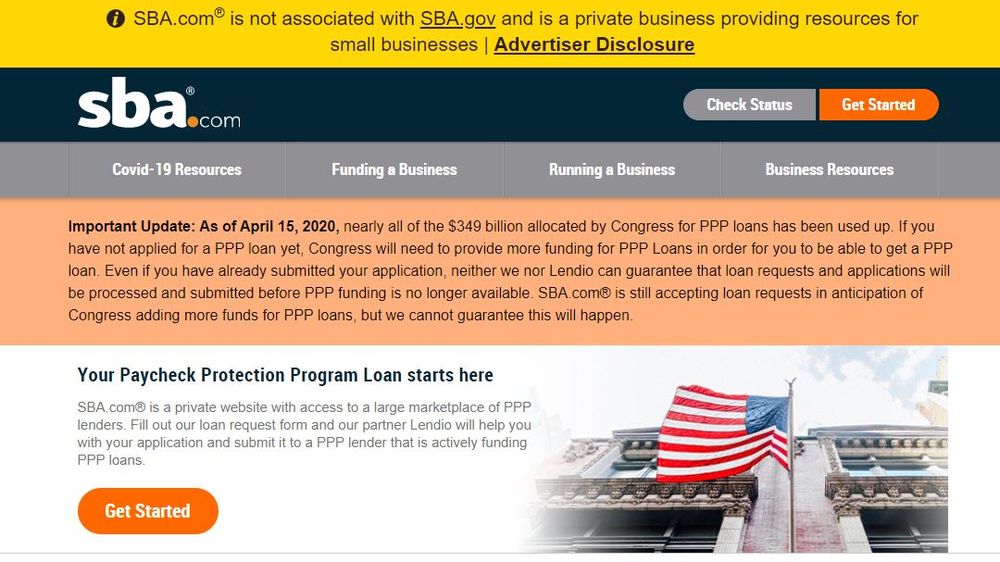 “There is a public perception that banks are being slow, but in practice I think banks are actually being quite fast”

The first round of PPP, the forgivable loan component of the $2 trillion CARES Act, got off to a bad start with Wells Fargo unable to deliver any loans on the first day it opened, whilst Bank of America received criticism for denying loans to those who didn’t have a credit account.

Research from Morgan Stanley suggests that despite PPP being intended for smaller businesses that are severely affected by the pandemic, at least $243.4 million of the total $349 billion ended up in publicly traded companies’ pockets, many with market values already well over $100 million.

Bank of America, JP Morgan Chase, US Bank and Wells Fargo are all being sued by small business owners who are claiming these big lenders favoured companies seeking higher loan amounts over them.

This means that the second round of PPP has a few things to work on – specifically lending to the most-deserving businesses first and being ready with the paperwork from the start.

But looking back at how the first round went, chief information officer (CIO) at OakNorth Sean Hunter tells FinTech Futures that banks weren’t being as slow and difficult as people thought.

“I think there is a public perception that banks are being slow, but in practice I think banks are actually being quite fast,” says Hunter.

UK-based fintech OakNorth has announced two of its US customers this month – Modern Bank and Customers Bank – which use the fintech’s self-built lending technology to power loan volumes and credit monitoring respectively.

Hunter explains that the lack of clarity provided by the Small Business Administration (SBA) leading up to PPP meant the likes of Wells Fargo didn’t have absolute certainty that these loans – or grants – would be forgiven by the government, fearing they could still end up on their own balance sheets.

Amid the confusion, when PPP went live the SBA had still not given banks the template for a form which they required to close out the loans, and according to Politico sources, the government’s system was also requesting loan documentation which lenders weren’t told prior that they had to provide.

A day after PPP went live, reports emerged that the SBA’s ‘E-Tran’ system, which banks use to authorise the loans, was crashing

As for the digital bandwidth of banks to cope with this influx of loan applications, Hunter agrees that this is an issue, but points out that the US government’s own IT infrastructure has not made it easy for banks either.

“I think there is a real problem with digital capacity of banks,” the CIO says. “They’re just throwing humans at the problem […] they’re taking people away from a lot of operational areas to administer these programmes.

“But there’s also a lack of digital capacity of governments. It’s not like a bank connecting to MasterCard, a provider which has tremendous capacity.

“Their [SBA’s] IT system has seen very little investment for the last 20 years, so you’ve got banks with tens of thousands of applications, and each application is taking a human being 45 minutes to submit.”

A day after PPP went live, reports emerged that the SBA’s ‘E-Tran’ system, which banks use to authorise the loans, was crashing.

Independent Community Bankers of America’s president and CEO Rebeca Romero Rainey said at the time that it had “been up and down” since it went live.

Similarly, the UK government left thousands of Universal Credit applicants in long online queues which, in many cases, eventually timed out putting hundreds off applying.

Asked whether this stress on IT systems could see some banks roll out ‘quick fix’, botched digital solutions to meet the immediate demand, Hunter says “there’s definitely a risk”, adding that post-coronavirus, banks will be pulled under scrutiny by regulators to ensure they’ve dotted all the i’s and crossed the t’s.

“I think it’s highly likely that after this crisis there’ll be an investigation into all banks assessing whether they used these government programmes appropriately.

“As a bank, we still are responsible for checking if a business is a valid business and doing all the credit analysis.

“But it’s entirely possible that some banks are thinking, ‘Oh well, I’m going to put this loan into this government programme and just shut my eyes’”. 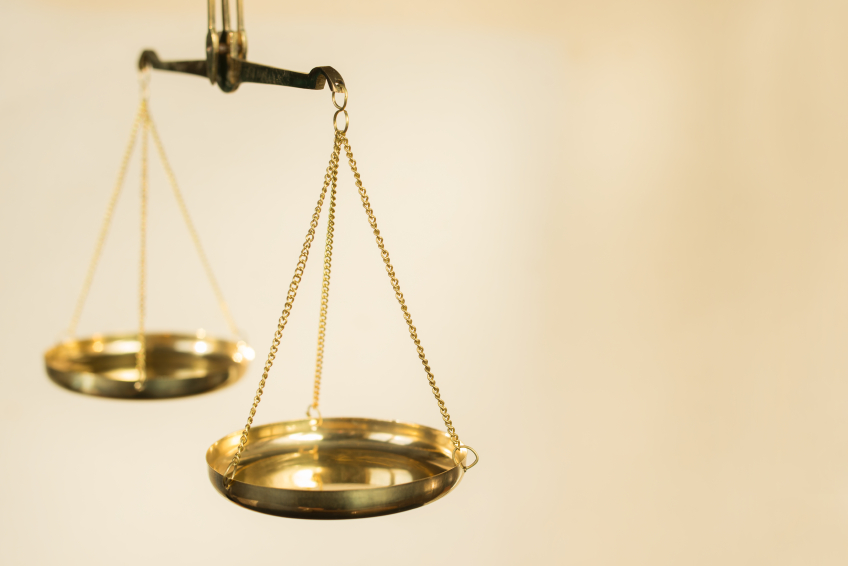 “There will be lawsuits”

The question of whether PPP will encourage blind lending is an important one, and one that likely won’t get a clear answer until the coronavirus is over.

Regulators and banks alike will closely scrutinize the scheme itself, as Hunter thinks it’s highly likely many of them will still be left to deal with loans which are in theory the responsibility of the government. “There will be lawsuits,” he says.

But despite the operational gaps between banks and governments, Hunter says the people behind them have been keen to bridge the gap.

“[UK chancellor] Rishi Sunak spoke to our CEO on the [coronavirus] measures,” says the CIO.

“And I’ve seen similar scenes with the Federal Reserve. We did a webinar on the Main Street Programme […] and when I looked at the attendees afterwards, I saw senior counsel members from the New York Fed had attended.”

Whether this willingness will be felt in the second round of PPP remains to be seen. The clincher for a more successful round will ultimately come down to the level of clarity between banks and governments, and the level of contentedness between their IT systems.

It will also come down to banks’ attitudes. Whilst more clarity from government will help banks cast a wider lending net, banks themselves will need to reflect on which businesses they prioritised in the first round and ensure different businesses – namely the smallest, hardest hit – are pushed to the front of the queue this time.

According to the NFIB Research Center, 80% of PPP loan applicants are still waiting on loans. This means banks are still holding on to tens and hundreds of thousands of pending applications.

“Banks are seeing this [crisis] as a catalyst for a big change,” says Hunter. “They can’t keep running people 24/7, they’ve realised they need help on this.”

Whilst none will likely be able to get this help in line before PPP kicks off again, Hunter says a few large US banks have approached OakNorth and said “they want to go for it”.