Bexhill UK, a firm which provides insurance premium funding to brokers under the Orchard Funding Group, has applied for a banking licence in order to position itself in the challenger bank race, Fintech Direct reports.

Founded in 2000, Bexhill UK works with roughly 250 British insurance brokers providing them with both an in-house finance facility, and a more traditional finance model. 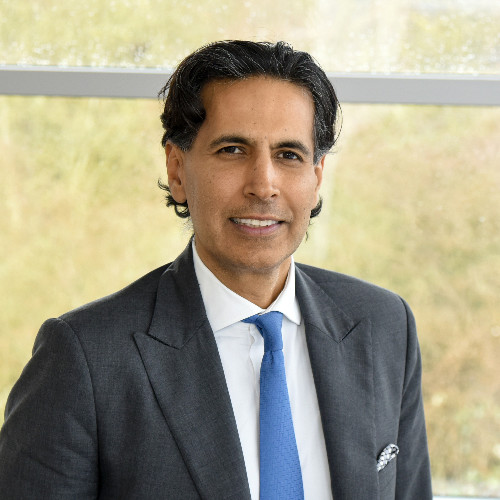 CEO Ravi Takhar has been at Bexhill UK for 19 years

The Luton-based firm’s CEO Ravi Takhar tells Fintech Direct that it is expecting to land a banking licence from UK regulators before year end.

Takhar says the firm’s activity during the 2008 financial crisis and the pandemic, means Bexhill UK is set up to “robustly” deal with the lending market.

“The most important thing in the UK is the need for more channels for the provision of liquidity to customers – individuals and small and medium-sized enterprises (SMEs),” says Takhar, who is also a board director for property development financer, Urban Exposure.

Takhar sits on Honeycomb Investment’s board as a director too, a firm which invests in credit assets originated by non-bank lending platforms.

Takhar says the firm has the “pedigree” to take on challenger banks in the current UK market, and believes it has the necessary funding – currently undisclosed – to do so.

Read next: N26 lays off 10% of New York-based workforce