Fintech bridges and risk in the UK

Fintech bridges are a form of bilateral agreement between two national governments and their respective relevant regulatory bodies under which enhanced cooperation between the two nations is encouraged with regards to furthering the development of fintech and its adoption to everyday life. 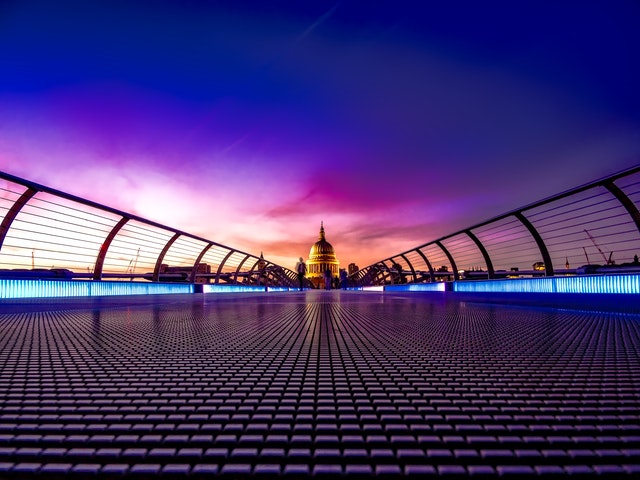 Fintech bridges are seen by some to be a post-Brexit policy to ensure that the UK does not lag behind.

The UK has been party to fintech bridge agreements for the last three years and has currently signed 10 such agreements. The increased focus on these arrangements is intended to counteract the impact of Brexit on fintech development in the UK, although their effectiveness has been questioned.

There is an overarching opinion that, despite the intended impact of the agreements, fintech bridges have not been utilised effectively by the UK. This is partly due to the status of the UK already being at the forefront of fintech development – the nations with whom the UK have contracted under the fintech bridges are still perceived as being behind the UK in terms of fintech. This has resulted in the UK sharing its information and development with the relevant counterparty, and as such the UK itself has not fully benefitted as such from the agreements.

However, there’s still the scope for benefits to be seen in the future, and it may be more of a case of waiting for the UK, especially as other nations are improving their own fintech abilities, with countries such as the Netherlands rapidly raising its reputation. Entering into more fintech bridge agreements with nations such as the Netherlands in the future will only improve the UK’s ability to benefit from international cooperation.

Additionally, there has been some benefits reaped by UK-based fintech companies which have taken advantage of the agreements, which demonstrates that there are already positive effects for the nation.

Furthermore, the fintech bridges are seen by some to be a post-Brexit policy to ensure that the UK does not lag behind in the future. Current uncertainty evolving around Brexit, only highlighted by the recent COVID-19 pandemic, has meant that the UK faces the prospect of being excluded from the international cooperation afforded by the EU member states. Fintech bridge agreements will assist in providing security for continued cooperation following Brexit and thereby contribute to the continued growth of fintech in the UK.

A key concern for all fintech business is data protection. Fintech products tend to be built from personal data gathered from consumers and businesses alike. This amassing of personal data is an evident risk factor as personal information is stored with a third party (even if it is on the cloud). Risk arises from the possibility of such a third-party storage facility being compromised, which would expose all personal data held to being released – clearly a concept contrary to all data privacy laws in force.

The General Data Protection Regulation (GDPR) significantly strengthened positions on data protection, but even with the UK likely to adopt similar provisions post-Brexit, further laws will need to be introduced to coincide with future developments and reliance on fintech. At the very least, these laws should require fintech companies to develop additional safeguarding measures to provide security to both regulators and clients that their data is as safe as possible.

It has been suggested that as fintech continues to develop, legal documents will become more standardised as artificial intelligence starts to take over the drafting, analysis and amending of legal documents. This implies that legal documents have the potential to be far more neutral from the point of view of the contracting parties. While this would simplify the legal process, it also may impact upon the legal position of parties, possibly to such an extent as to hinder business relationships through making entities more cautious. Ensuring that fintech products are able to appropriately address individual business requirements, and reflecting this in any document drawn up, would be a potential evasion of this pit fall.

Thoughts to take away

Despite the continued risks that fintech poses from a legal perspective, it is essential that these risks are minimised, such as in the ways suggested above (albeit a brief summary), in order to permit continued growth of the fintech industry.