Westpac, Australia’s second-largest retail bank, has announced the appointment of its new CEO Peter King, who has been acting as CEO since December 2019.

“I believe we need a chief executive in place now, not later, and with full, rather than acting authority,” says the bank’s chairman John McFarlane. 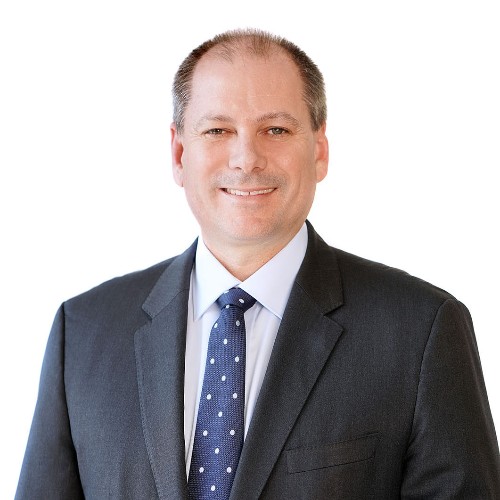 King, who has worked at Westpac for more than 25 years, has agreed to take on the CEO role for the next two years. Before becoming acting CEO, King was the bank’s chief financial officer (CFO) for more than five years.

McFarlene says he has developed “a strong relationship” with King, who he believes “understands the bank, its business and its finances, and has the confidence of the management team”.

“He and I are also completely aligned on what needs to be done,” McFarlene adds. King says this predominantly includes the bank’s focus on responding to the COVID-19 outbreak.

“We have a critical role to play alongside government and regulators in supporting Australians and New Zealanders and our countries’ financial systems,” says King.

“Across our organisation, we are working hard to ensure we remain open for business so we can continue to help customers with their financial situation.”

The new CEO acknowledges the need for Westpac “to be fast, agile and responsive” as the coronavirus worsens across Australia.

Currently, the country has a very low death rate from the virus at roughly 39 so far (at the time of writing). Australia has closed borders between its states and just last week New South Wales police implemented a state-wide 90-day lockdown for its eight million inhabitants.

“While it is difficult to make a reasonable assessment of [coronavirus’] potential impact at the moment, we expect to see a rise in our credit provisioning this year and probably beyond,” says McFarlene.

The bank was hit with a lawsuit last November by Australian Transaction Reports and Analysis Centre (Austrac), the country’s financial crime agency.

It alleges that Westpac allowed payments between known child exploiters, and that 23 million transactions moved through the bank violated anti-money laundering (AML) protocols.

The AML violation claims are now being investigated by the bank’s technology partner IBM, but it can only be speculated as to whether King’s calls for “sharper accountability” at the bank refer to this ongoing lawsuit.