The bank has implemented the fintech’s Trustonic Application Protection (TAP) solution, which allows the bank to issue its own public certificates from inside the app. 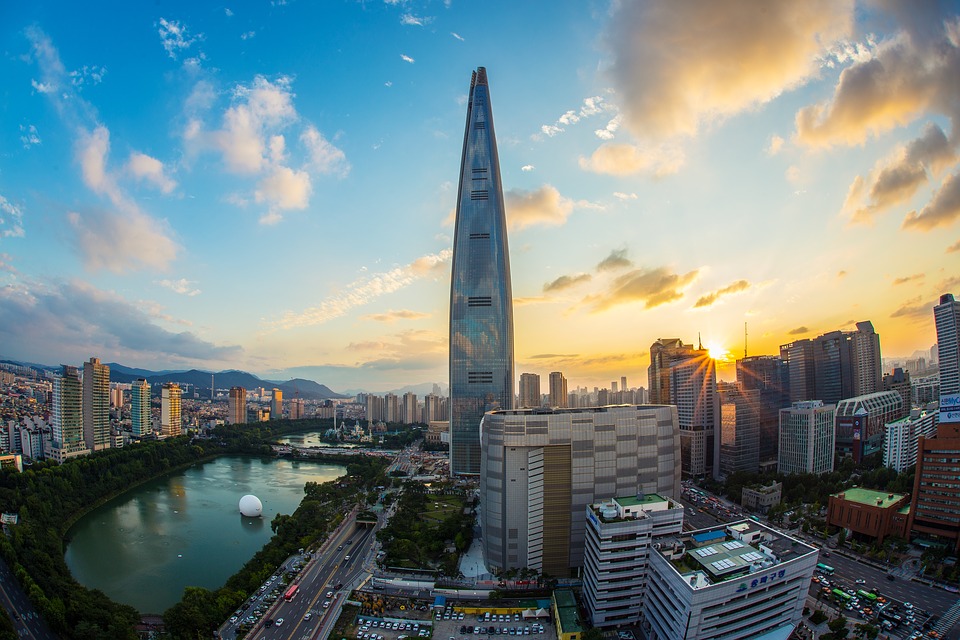 Traditionally, Korea has required its citizens to regularly renew their certificates somewhere outside their bank.

By allowing KB Bank to store these certificates securely in the ‘KB Star Banking’ app, Trustonic removes a “significant friction” from the customer authentication process.

Certificates held by KB Bank users will only need to be renewed if customers revoke them or don’t use them for more than a year.

“KB Bank are taking a more open market approach by actually creating their own certificates rather than relying on a government agency or third-party,” Trustonic’s marketing VP Tim Hodkinson tells FinTech Futures.

“Korean banking markets have taken cybersecurity and application protection – we think – more seriously than those financial service institutions in Europe and North America.”

Hodkinson puts this focus on security down to Korea being home to a nation of early mobile banking adopters.

Their banking apps offer far more functionality and facilitate far higher in-app transaction values. For example, up to KRW 500 million ($413,000) can be sent through the app in a single transaction after being verified by a password, PIN and automated phone call. 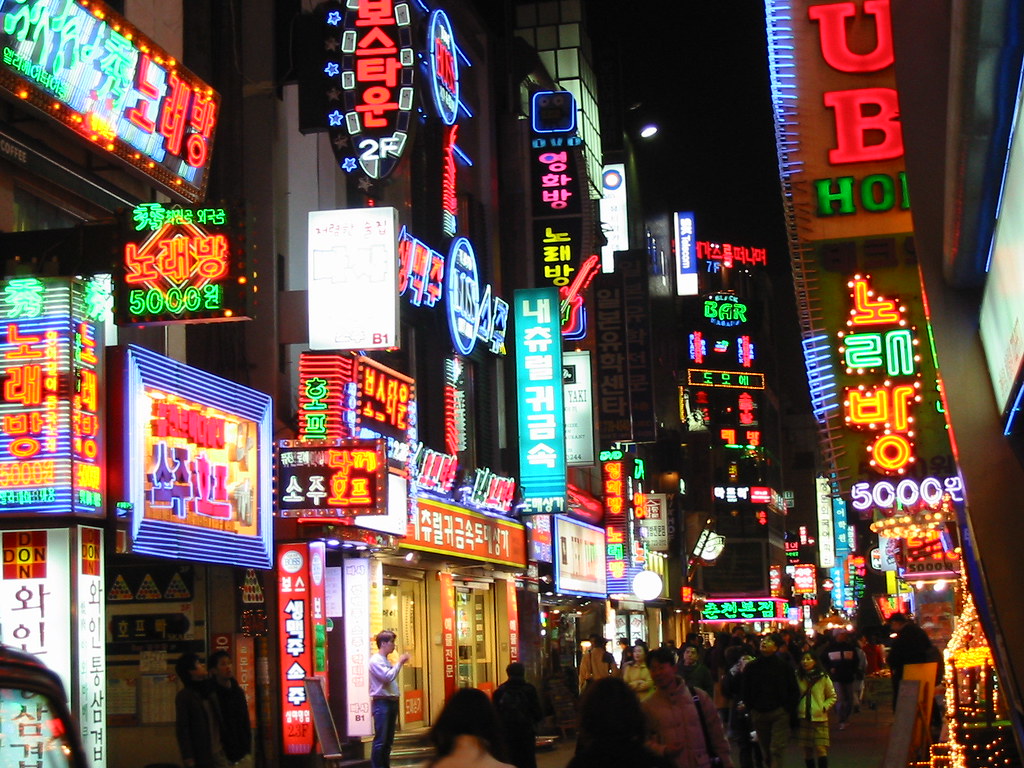 “We haven’t seen this desire by a bank to deliver this high level of transactional capability before,” Trustonic’s product director Leo Machado tells FinTech Futures.

Korea’s focus on cybersecurity in financial services was reinvigorated following a huge data leak in 2014 at the Korea Credit Bureau which saw the personal data of 20 million South Koreans – 40% of the country’s population – stolen.

KB Bank was one of the three major banks hit hardest by the incident. Since then, regulators have reinforced statutory penalties for data leaks.

“Some security solutions make you choose between security, user experience and performance but with TAP there’s no compromise.”

Trustonic’s hybrid model of software and hardware protection makes the fintech a great fit for banks like KB, which need solutions designed for a mass, diverse user base.