The round saw participation from early Spotify-backer Creandum and European financial group Svea Ekonomi, as well as from Carl Manneh, the co-founder of Mojang, the Swedish gaming creator behind Minecraft.

Manneh says he “rarely invest[s] in tech start-ups”, but “had to make an exception on this occasion”, calling it “a golden opportunity” to help more people start and run their own businesses.

Bokio and Red Flag will operate under Bokio’s name, merging all assets, employees and customer contracts. Red Flag’s automated business administration service will keep its name as a product feature under the Bokio brand.

Together, the fintechs will have a combined user base of more than 80,000 customers which span Sweden and the UK, and house a total of 80 employees.

Bokio says the $8 million investment brings its funding total so far to $15.2 million. The fresh investment will be used for further product development and expansion. 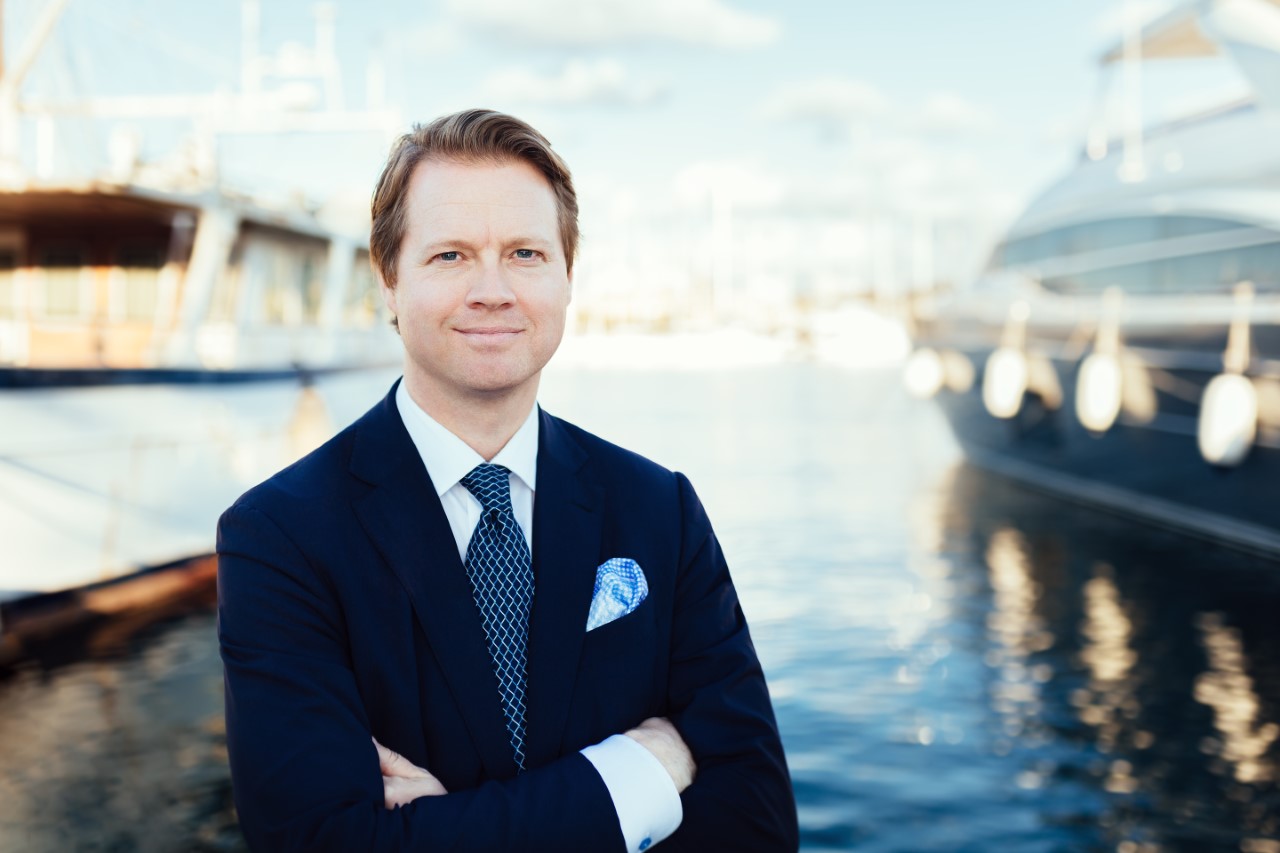 “It is important to dare to do business also in turbulent times. Mikael Pawlo and existing Red Flag investors choosing to back us as part of the merger is evidence of their dedication to succeed in our joined mission.”

Red Flag’s co-founder Pawlo says he and Stensson “have been in close discussion about collaborating and supporting each other for several years”.

“Based on both companies’ progression to date, now is the right time for our teams to come together as one,” says Pawlo.

Because Red Flag operates as a payments institute, the merger still requires approval from the Swedish Financial Supervisory Authority, Finansinspektionen.