Spendesk, a Paris-based fintech which helps corporates manage their expenses, is saying goodbye to one of its co-founders, Jordane Guily. 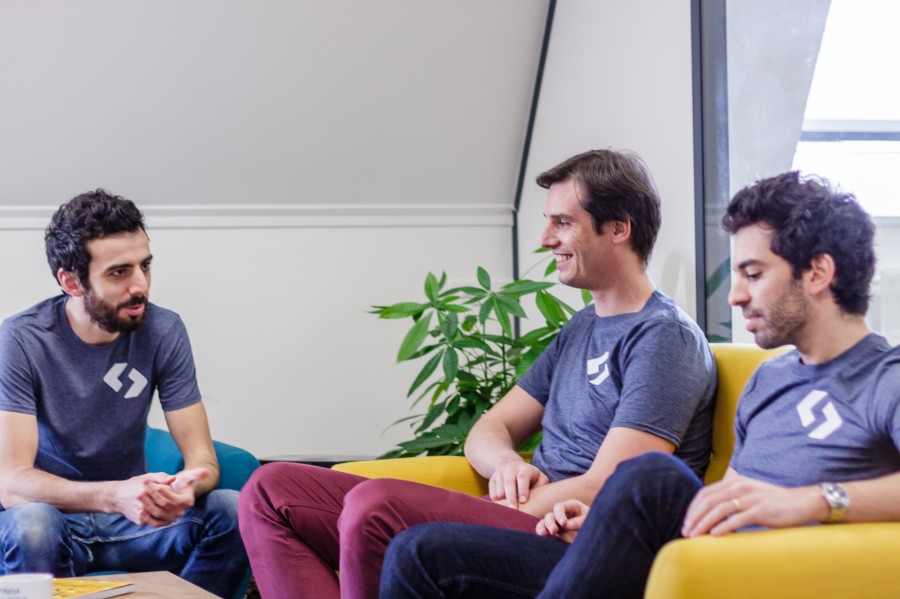 In a blog post published by the three co-founders, which also include Rodolphe Ardant and Guilhem Bellion, the three reveal that Guily’s departure has been in discussion over the last 12 months with investors around its Series B round, which closed last September.

“Ultimately, Jordane didn’t see himself building the fast-scaling company that Spendesk was on the trajectory to become, and had other passions he wanted to explore,” the blog post reads.

In the 12 months leading up to Guily’s official departure at the end of March, the fintech decided to hire a product leader from Criteo, Elisabeth Rotrou, to take over Spendesk’s product division, and ex-Mastercard employee Axel Cateland to head up Spendesk’s banking operations.

Founded in 2016, the fintech has more than 200 employees according to LinkedIn, and has raised a total of $49.4 million since it started out.

“Although our vision has never changed, Spendesk is a very different company now than the one the three of us started together,” the blog post reads.

The remaining co-founders Ardant and Guilhem are gearing up to double the team again, triple growth and open more offices abroad.