PayTech Awards winners: where are they now? Melissa McKendry, ACI – Woman in PayTech 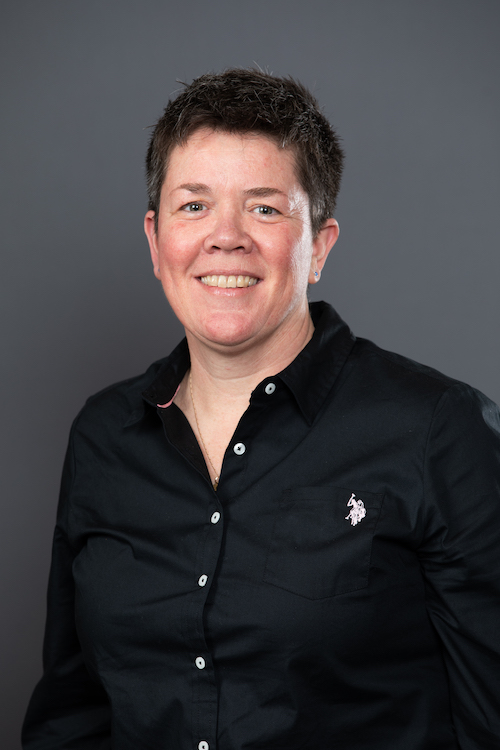 Melissa McKendry, ACI: Coding for Girls has gone from strength to strength

Last year’s Woman in PayTech Award winner, ACI Worldwide’s Melissa McKendry, is continuing to promote fintech and payments as a career path for girls. The Coding for Girls initiative, which ACI started in the US and McKendry brought to the UK, continues, with this now also being picked up by some other ACI country operations. In the UK, there is also consideration of other steps that might further improve the gender balance in these sectors.

McKendry has worked for ACI since 1997 and is now VP, Implementation Services for Retail Banking and Fraud. Coding for Girls comprises free half-day camps for pupils in years seven to nine. “It has gone from strength to strength,” says McKendry. To date the camps have been held twice a year and have typically had 20 to 25 attendees. This is now being increased to 30 per camp, and with morning and afternoon sessions due to the demand.

Whereas the challenge was initially to spread the word about the camps, they now have good visibility and, largely by word of mouth, the catchment area has increased (they are held in ACI’s UK headquarters in Watford, in partnership with West Herts College).

In the US, the camps began in Omaha, with others starting last year at the company’s worldwide HQ in Naples, Florida. This was within the company’s overall Pay It Forward corporate social responsibility programme. Other ACI countries that are evaluating or embarking on camps include Australia and India. 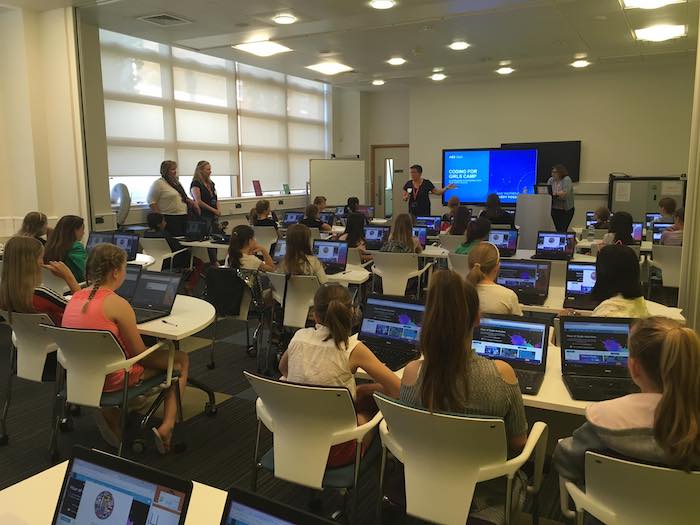 There certainly seems to be the demand, from pupils and parents, to take the initiative to the next level, says McKendry. Particularly requested are after-school clubs and this is something ACI would like to do. It requires coordination and would also place additional pressure on the volunteers. However, “it is on our roadmap”, says McKendry, and there is now a collaboration space in ACI’s office that could be used to host these.

There was also interesting feedback, she says, and a bit of criticism, including from a few employees, related to the girls-only aspect of the scheme. When ACI looked into this, it found that most girls signed up because the classes were solely for girls and were felt to be less disruptive as a result. One local school had sought to hold co-ed after-school coding classes but attendances had been low. It might be that single sex coding classes for boys and girls will be the way forward.

In terms of the wider gender equality agenda, “this is talked about quite openly at ACI and we know we are not where we want to be”, says McKendry. However, she feels that the ACI leadership team is committed to closing the gender pay gap and that the company is, overall, in a good position. It is also actively reported on internally, so that there is transparency on the issue within the company.

More widely, within the sector, McKendry is optimistic that things are also heading in the right direction and points to what she feels is better representation from women on industry panels over the last 18 to 24 months.

Interested in taking part in PayTech Awards 2020? Go to the paytechawards.com to find our more and enter.