The challenger says it had “thousands” of users waiting to use it which were promised sign-up bonuses upon launch. 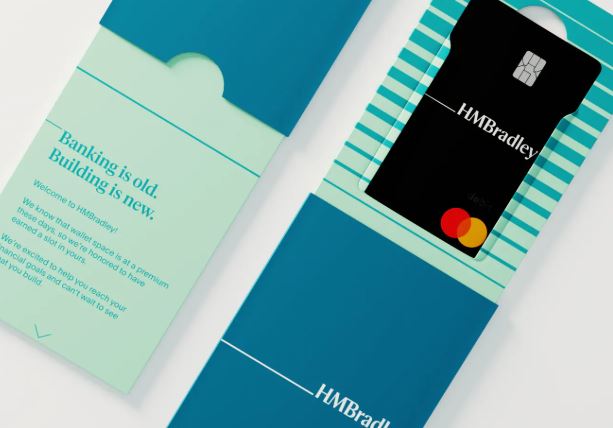 Spending targets and tracking features will also be available

Based on the percentage users save per quarter, the bank says it will offer up to a 3% return rate on deposits.

Spending targets and tracking features will also be available in the app to help users meet these goals.

Accounts taken out at HMBradley will be held through Hatch Bank, which is insured by the Federal Deposit Insurance Corporation (FDIC).

As well as HVF Labs, the challenger bank also counts Walkabout Ventures, Mucker Capital, Index Ventures, and Accomplice as investors which took part in a $3.5 million funding round for HMBradley last November.

“We want to empower and protect every consumer financially to show them that a bank can be on their side, regardless of how much money they make,” co-founder and CEO of HMBradley Zach Bruhnke said in a statement.

Read next: N26 expects 70% of bank branches to disappear in 10 years