The European Credit Sector Associations (ECSAs), which collectively represent the banking industry, have published a paper laying out the policy direction for EU payments over the next five years, looking beyond the immediate challenges of coronavirus.

The paper puts a heavy emphasis on instant payments, as well as the “full” potential of regulations such as the Second Payments Services Directive (PSD2) and what lies beyond them.

It also urges debate on the “societal” responsibility banks face to keep branches open, as the move towards digital-only channels makes the operation of physical channels more costly.

And it briefly mentions the ECSA’s support for a common European approach to cryptocurrencies and digital assets, provided the impact on payments and financial stability is reviewed.

A sense of urgency in the plan is shaped by the fact that “European decision-makers” have “underlined payments” as politically important in strengthening the international role of the euro and improving “the sovereignty of Europe vis-à-vis global competitors”.

The ECSAs say that for their “ambitious and unprecedented” plan to materialise, they need banks to cough up “an extensive investment” for new payment solutions.

These new solutions will include the “full deployment” of instant payments across the continent, as well as the execution of the Pan European Payment System Initiative (Pepsi), which is already backed by the European Central Bank (ECB) as a competitive alternative to the dominance of Visa and Mastercard, as well as the creeping emergence of Asia’s Big Techs.

To ensure Pepsi works, the paper tackles “the lack of interoperability” in clearing infrastructures across Europe, as well as the worry that not all personal and business accounts will be reachable under the new system.

“We are aware that some groundwork still needs to be done before the new, efficient and functionally rich European instant payments infrastructure can be used to bring new value and efficiency to the European economy,” the paper reads. 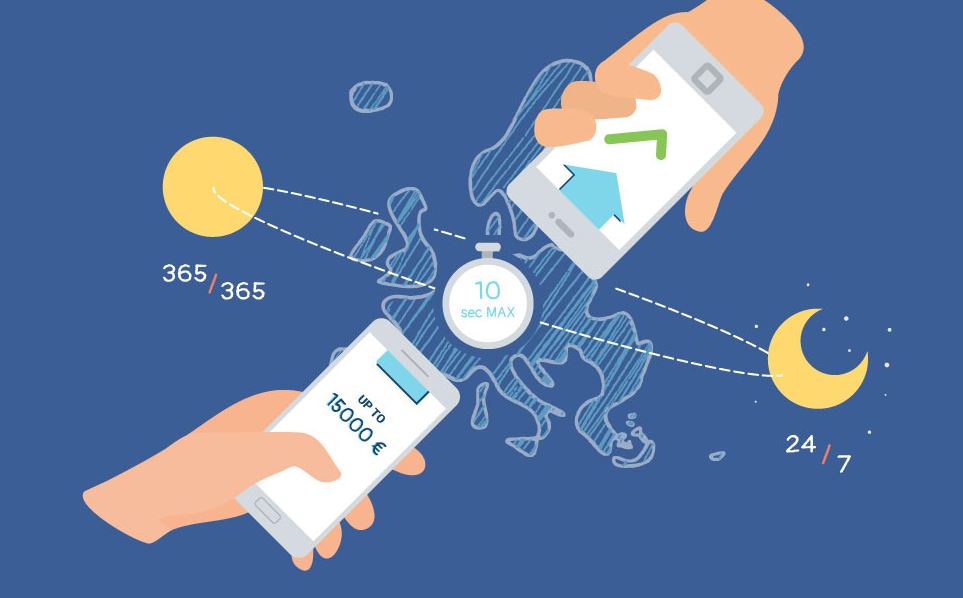 It therefore calls for “regulatory action” to ensure “maximum adherence” in Europe to the Single Euro Payments Area’s (SEPA) Instant Credit Transfer (SCT Inst) scheme, which was set up in 2017 to enable credit transfers within the SEPA area to be made in less than ten seconds.

It also urges the ECB to solve the infrastructure layer issues in the Clearing and Settlement Mechanisms (CSMs), so more banks can be reached across Europe.

Despite mention of regulatory involvement, the paper does later state that “overall, the ECSA members consider the current legal provisions are largely fit for purpose”.

The continued application of PSD2 is mentioned, as the industry is still yet to see big swathes of Europe implement open banking on a big scale like the UK and the Nordics.

“The full benefits of ‘open payments’ beyond PSD2 and further expansion of data sharing can only be reaped if done on the basis of mutual benefits and a fair distribution of value across market players,” the paper reads. 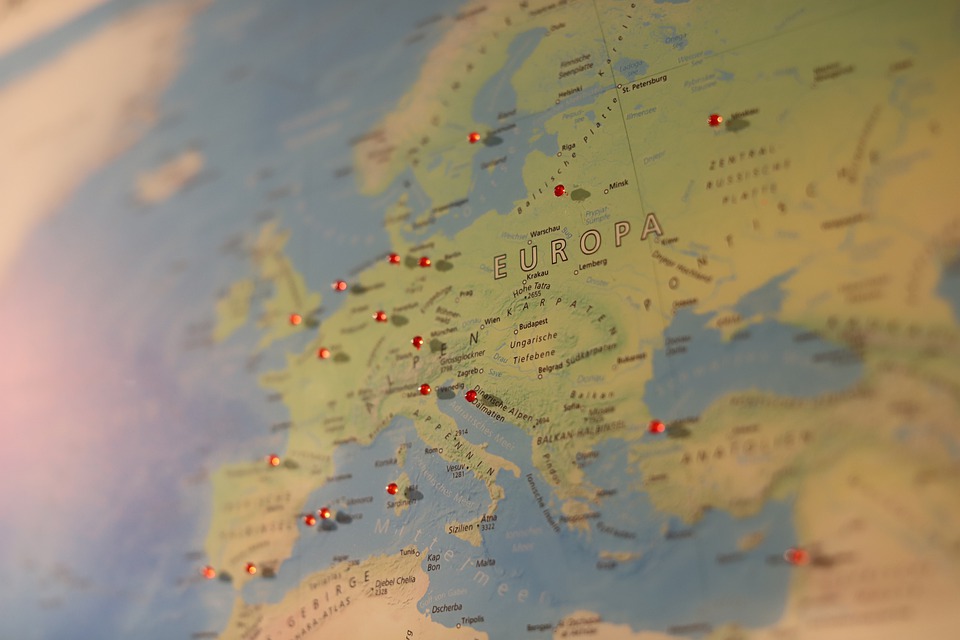 The paper stresses the need for a “reduction of dependency on a small number of global, non-European providers”

It insists “data sharing is not limited to financial services”, so as to ensure all players have an equal footing to compete.

The issue of financial inclusion with regards to going cashless is mentioned, focusing on the role bank branches play and how this should be debated so banks alone do not have to foot the bill for expensive physical channels.

But overall, the paper concludes by re-iterating its primary focus on real-time payments as “the basis” of everything else.

“There is a need to promote a European payment initiative that is globally recognised and that allows for EU companies to differentiate their payment offerings and allows for the reduction of dependency on a small number of global, non-European providers,” the paper concludes.

“The industry is committed to delivering the basic underlying infrastructure for instant payments as a basis for innovative payment solutions.”

The ECSAs are made up of the European Banking Federation (EBF), European Association of Co-operative Banks (EACB) and the European Savings and Retail Banking Group (ESBG).