Google Cloud is opening a new data centre in Salt Lake City, and current customer PayPal is one of the first to move “key portions” of its payments infrastructure to the new data centre.

Adding to the search engine giant’s 21 other data centres, the new Salt Lake City-based cloud region is number 22, covering more of the Western US region than its current LA and The Dalles, Oregon centres. The addition is a bid to reduce latency compute power and enhance scalability across the Western region.

“We’re committed to building the most secure, high-performance and scalable public cloud, and we continue to make critical infrastructure investments that deliver our cloud services closer to customers that need them the most,” says Google Cloud’s director for Western states and Southern California, Jennifer Chason. 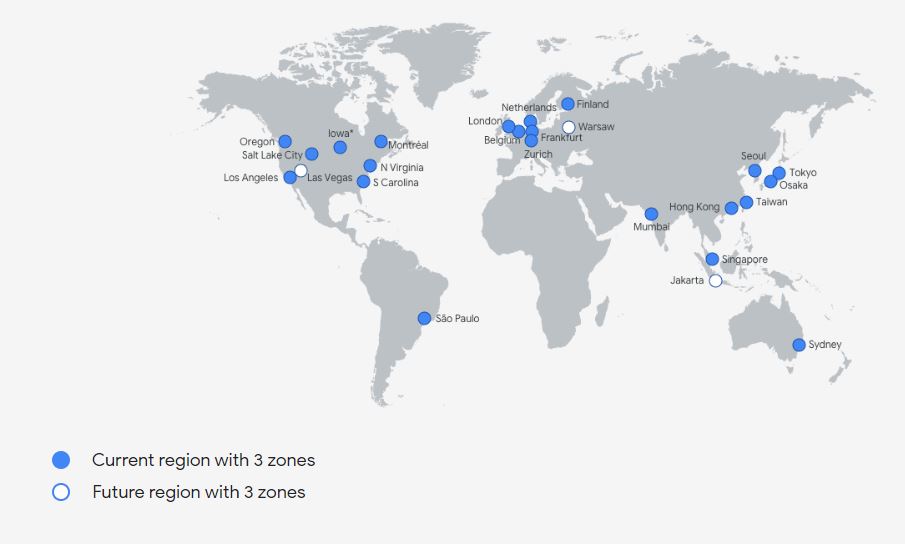 Customers such as PayPal have the option to divide their workloads across all the Western US regions, which Google says will ensure high speeds.

Torunian’s team moved infrastructure specifically to Salt Lake City to get low-latency access to its own data centre, and to establish a migration pattern which allows PayPal to transition on-prem infrastructure to the cloud in any GCP region.

Still behind its competitors Microsoft and Amazon, Google’s parent company Alphabet decided to reveal the cloud provider division’s quarterly earnings for the first time last month. Its revenue grew from $39.3 billion in 2018 to $46.1 billion in 2019, and more impressively, the cloud run-rate grew by 53.6%, going from $6.84 billion to $10 billion.

The Big Tech also made two acquisitions for its cloud offering this month. It bought up Cornerstone, a Dutch company which migrates legacy data from mainframes to public clouds, and finalised its deal to buy Looker, a Californian data analytics start-up.