When I began my career back in the 1980s, it was at a time when the bank manager was called Mr Smith and not many women held senior roles – I certainly didn’t know any at the time.  It was very much a man’s world!  As for commercial lending, my area of expertise, that was a definite no-go area for women.

Roll-on thirty plus years and how things have changed.  I am one of the founding directors at B-North, a financial services company well on our way to launching a new challenger bank, with the sole purpose of providing a fresh approach to loan and debt finance to the UK’s, very much underserved, small and medium-sized enterprise (SME) community. 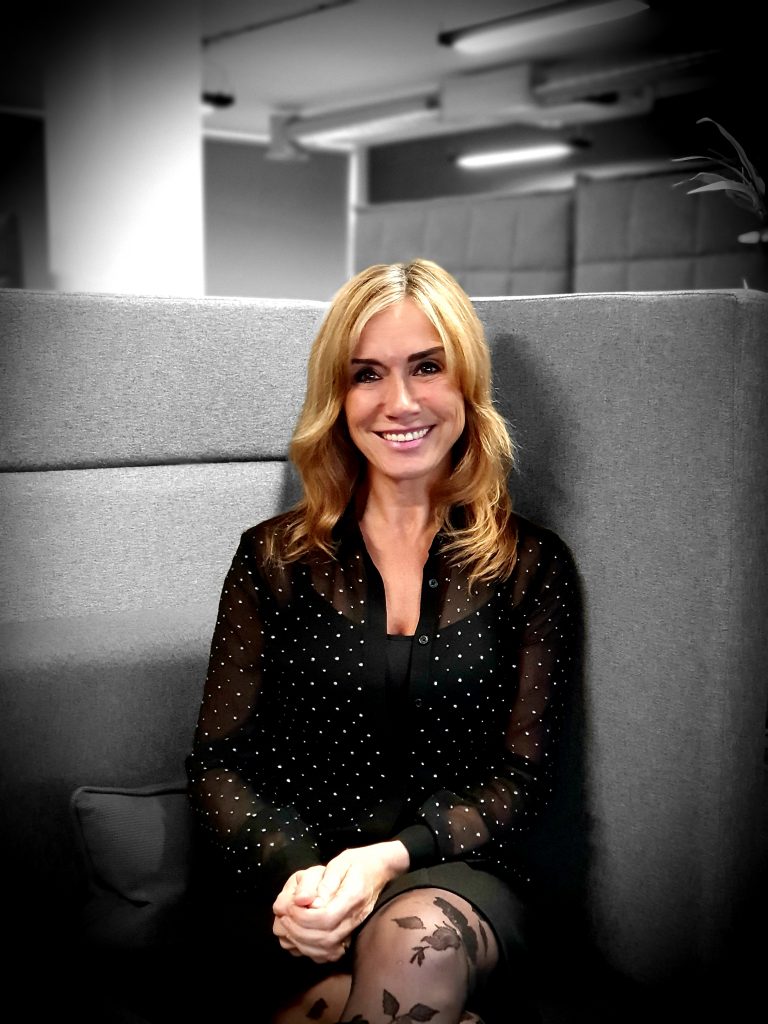 In times gone by, commercial lending deals were often agreed on the golf course, sealed with a handshake and with minimal written information being provided. It was based on personal relationships, not what you knew but who you knew – it was the era of the ‘gentleman’s agreement’.

And to make matters worse, this was at a time when many (most!) golf courses were “men only”, further preventing the advent of women taking up senior roles.

However, it wasn’t all negative and some positive attributes were evident. Notably, there was an air of mutual respect between the banks and their customers; banks knew their customers and the customers knew their bank managers. There was, of course, some paperwork to do, but the bank manager with his local or regional authority and devolved lending powers was able to agree considerable amounts and deals were sanctioned and drawn down in a matter of weeks, if not days.

The landscape and commercial banking sector has changed. Clearly, many of the changes, and the role of women in particular, have been positive and welcomed. However, other developments, in the interest of driving down cost and increasing shareholder wealth, have been less so.

Those close relationships developed by the bank manager are disappearing, and with it the speed at which deals could be agreed.  By comparison, for a fairly standard commercial loan, today’s high street banks are finding it difficult to sanction a deal and get cash out of the door in under four months!  With today’s technology, that doesn’t seem right – computerisation should make the mobilisation of capital quicker, not slower.

Businesses need access to funds quickly, but they’re fighting a losing battle when it comes to relying on the mainstream banks. Quite often, these incumbent institutions rely on outdated legacy technology that is barely fit for purpose in the 21st Century.

The regular changes in ownership through mergers and acquisitions is only making matters worse.  I’ve seen first-hand a bank trying to amalgamate its systems with another and failing miserably or when two banks have had to prise their systems apart, which also leads to disappointment. And it’s not just the high street banks, some of the new entrants to the financial services industry have had their own technology challenges, having failed to build a digitally native, flexible, cloud-based platform from day one.  Customers deserve better.

As well as doing better with technology, I’m a firm believer that banks should be moving closer to their customers, not retreating away from local areas. The continuous drive for cost reduction has seen banks inexorably shrink their front-line teams – and with that, I can see a skills deficit in many areas of commercial lending developing fast, exacerbating the lack of connection to each SME and its market.

Many of the banks have moved away from lending to entities such as trusts, self-invested personal pensions (SIPPs), small self-administered schemes (SASS), charities etc, quite often due to a lack of understanding of these non-standard structures.

Additionally, underwriting takes place in an environment where the consequences faced by an individual underwriter are high, should one of their deals go wrong.  So, a bank’s desire to support the SME business community is constrained to ‘safe bets’ driven by inflexible IT systems, an aversion to risk and management oversight.  Of course, I’m not suggesting you shouldn’t assess and manage lending risk sensibly, but banks are in the risk business – something they seem to have forgotten. 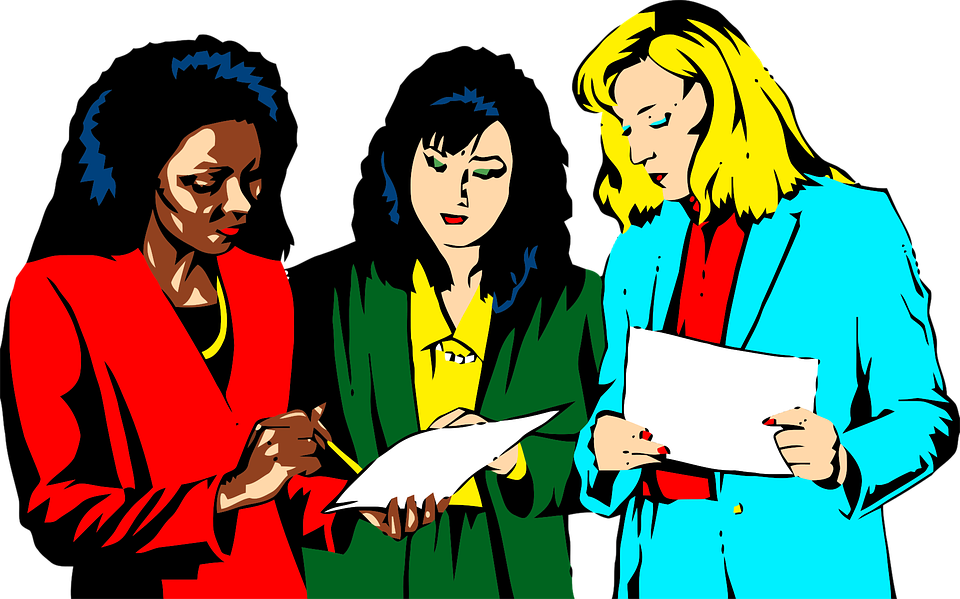 “I’ve worked hard to promote women in banking, but it would be great to see more.”

You might say that my desire to build a bank goes back to reintroducing traditional values – knowing your customers, delivering a first-class service and being able to deliver quickly.  My aim is to help shape and build a banking business second to none; one built specifically for SMEs and enabled by the latest technology, but driven by relationships – something that I consider to be common sense, but in the market place it’s considered innovative!

Women in banking have come a long way since I started my career back in the 1980s and it’s great to see more and more women taking on senior roles.  My personal journey to B-North is varied with many highs and lows, having held senior business development roles for RBS, Santander and Atom bank along the way. And I’ve worked hard to promote women in banking, but it would be great to see more. Commercial lending can best serve the country when their leaders look more like the country they wish to serve.

I recall as a junior banker working in a branch in Bolton, when I first asked to be put forward for a business role, I was told that commercial lending wasn’t suited to me. How wrong they were! If you want it, go get it – and don’t let anyone try and convince you it’s not right for you.