Do not fail fast, learn fast instead 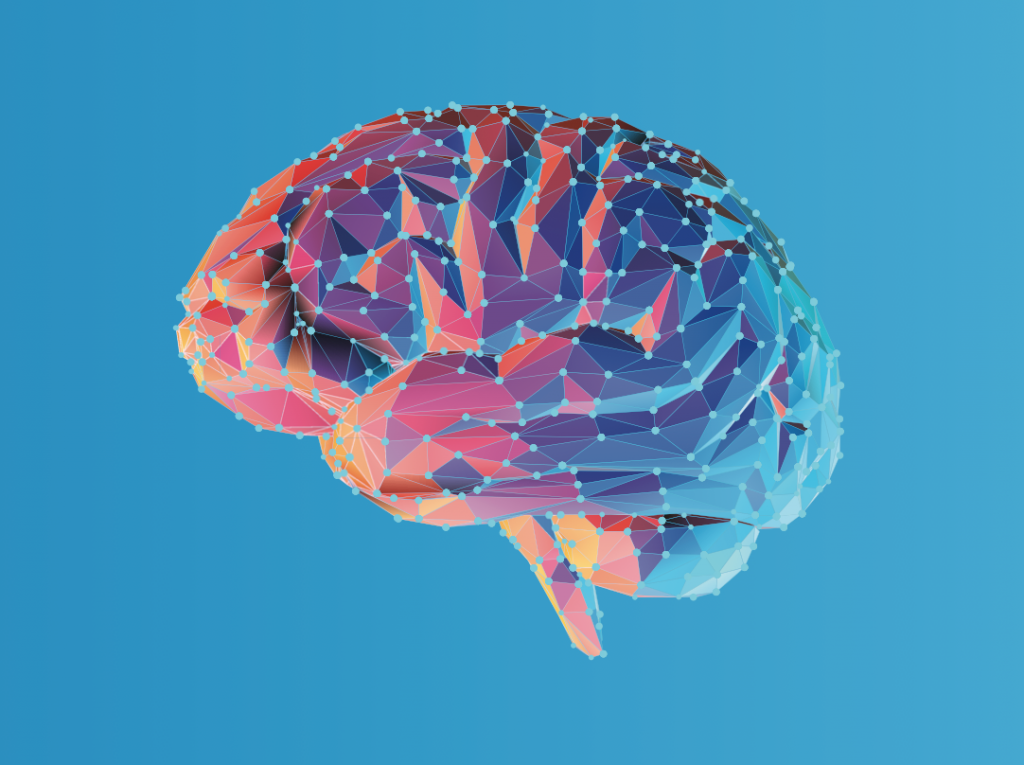 “Fail fast” is singularly the worst advice anyone can give, on both a personal and a professional level.

Failing fast dubiously combines the double misery of a terminal error and the possibility of having rushed to an ending that taking your time may have averted.

Being advised to fail and do so at speed, as if that, somehow, was not a relative thing anyway is a simply terrible idea.

Failing fast is not a thing

It sounds like it should be, but it isn’t.

What the popular aphorism actually means to say is “identify the smallest possible testable hypotheses and figure out if you are wrong or right in small increments, with few dependencies and at low cost and, if you find you are not right, make changes as fast as possible”. It doesn’t quite roll off the tongue but it is more accurate and more helpful.

To fail is final.

Making mistakes is our daily bread.

The distance between the two is immense measured by the simple fact that failure is final. The thing you failed at is over. You can try again. But it will be trying afresh. Failure is the thing you can no longer correct or salvage. So. Failing is the thing we avoid at all cost.

Have I ever failed? No.

Wanna know why? Because I made mistakes. Lots of them. And corrected them.

We are talking about work here. Matters of the heart are another kettle of fish altogether. There I have failed repeatedly and terminally and I am not even sure I have learned anything worth repeating. But that is a story for another time. For now, the exam question is: if we are not to fail fast, what should we do instead?

If you have to fail, fail small

Failing fast is disastrous both because failing is a terrible idea and because urging for speed may cause haste. Which may precipitate an entirely avoidable failure.

But if you have to fail either to get it out of your system or because a series of choices were made that could not be unpicked, undone or remedied, then fail small. Make the thing you broke as insignificant and invisible and non-inhibiting as possible. So you can live to fight another day. So you can carry on with the work without needing to clean up for months. So you can learn how not to fail next time.

Mistakes. Now, that’s an idea I can get behind.

Errors of omission or commission. Of hybris and stupidity. Miscalculations or entirely wrong-headed conclusions reached by a frazzled, confused, under-nourished or hungover brain.

They can lead to discovery.

They can lead to failure.

Mostly they lead to delay. And an opportunity to learn and do better. And a chance at team building. If done correctly.

Making mistakes like a boss is an acquired skill. It takes humility and that has to be learned.

See it. Own it. Fix it. And be open to other people pointing it out so you are not devoured by your own blind spots.

You would be amazed how far towards not failing, fast or slow, these three things will take you.

Hate to break this to you but that stuff ain’t real life. Real life is both slower and faster than that. In real life, breaking things always hurts someone. Failing always leaves a mark. And an attitude of not caring inspires nobody to keep trying, not even the cowboys themselves.

Plus, to point out the obvious once again, we don’t want to fail. The whole point of human endeavour, enterprise, entrepreneurship is to not fail. So let’s not start by assuming we will.

We want to triumph. So let’s start by assuming we can. And realising that failure is an option: one to be avoided. And since we will make mistakes along the way the trick to not failing is not to do it fast.

Failure is not not like chicken pox: it can happen more than once, failing fast doesn’t mean you won’t fail again. Fast or slow.

So focus on the mistakes. Make them. Learn from them so you don’t fail.

Be the person who is unafraid to ask for help before you hit the wall.

Be the person who is unafraid to say “that one was one me, now what”.

Try not to be that person again if you can help it. Make fresh mistakes. There are so many to choose from.

And be the person people can come to and point out your errors and admit their own. With no fear of blame or recrimination and with the absolute certainty that they will have your help. And that you will accept theirs. And that not only will you fix this together. But you will learn together and be better than before at this thing you are doing and as a team.

That is not fast. But it is as far away from failing as human endeavour can ever take you.