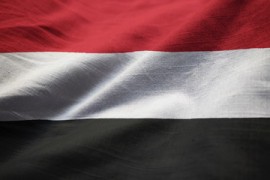 The deal was delayed by political instability in Yemen

At the time of the selection the bank’s managing director Ahmed Ali Ben Sanker said the process had been a long one full of challenges.

“ICS Banks’ innovative and best-in-class technologies introduced – for the first time in NBY’s history – a major paradigm shift in our banking services,” says Sanker of the go-live.

The managing director adds that the bank has been “astounded” with the software’s “integrated design” and “ease of data inclusion.”

He adds that ICSFS is looking forward to being the technology partner for NBY into the future.

The vendor won a deal with Ethiopia-based Nisir Microfinance in January, beating what it claimed were “five global leading companies” to the punch. Oromia International Bank, also went live with ICSFS in August 2019.