British & European fintechs set sail for the US

55 years after the Beatles kicked off the “British Invasion”, a wave of British and European fintech companies are seeking a foothold in the American financial services market. 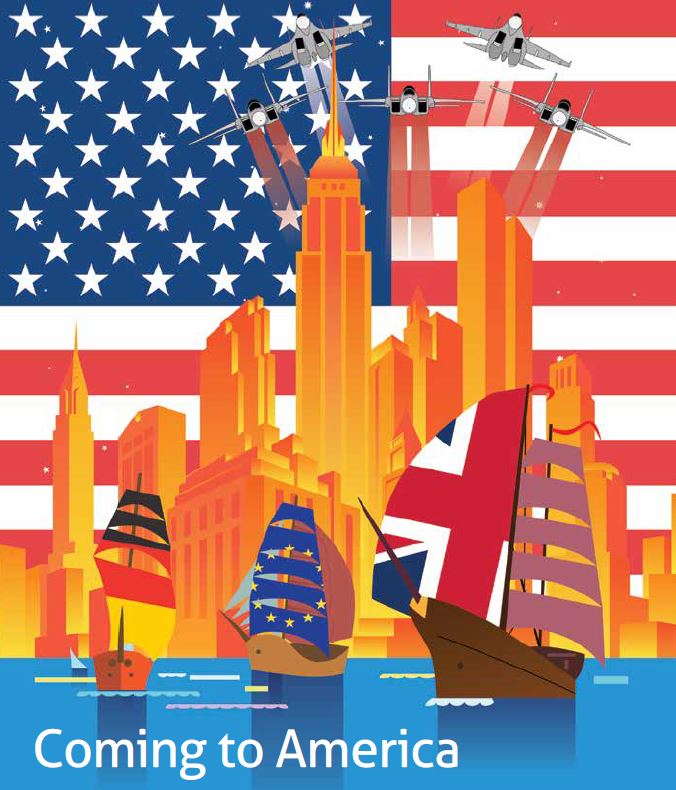 This past summer, British neo-bank Monzo announced it would begin offering its ATM card and mobile banking app to American customers, beginning with a few thousand consumers in Los Angeles and gradually expanding its customer base across the country. UK-based Revolut announced in October that it would begin issuing its ATM/debit cards and mobile app in the US by year-end.

One month after Monzo’s announcement, German neo-bank N26 began a phased roll-out of its mobile banking app to the US, just four years after its initial launch. As of July 2019, 100,000 customers in the US had signed up on the waitlist for the N26 app.

Like any technology company, it is natural for British and European fintech players to want to expand globally, and especially in the US market. These brands offer scalable banking technology solutions aimed at providing a seamless, cost-effective banking experience – but there is only so much growth they can obtain in their native markets, which are much smaller than their American counterpart.

However, the battleground in the US is much different from the one these players are used to in the UK and Europe, and they must adapt accordingly in order to succeed on this side of the Atlantic. One of the main differences is that in the US, digital and mobile banking businesses aren’t trying to compete with, or dislodge, the big banks.

In late October, I attended the Money20/20 conference in Las Vegas, and heard Colin Walsh, CEO and co-founder of Varo Money, say on stage that big banks such as Bank of America and JP Morgan Chase do a great job servicing their customers. Walsh’s Money20/20 speaker bio clearly states that San Francisco-based Varo “aims to be the first national bank in American history specifically designed for people who want to bank on their smartphones and improve their financial health.”

In the UK and Europe, you would never hear the CEO of a digital and mobile banking startup praise the big banks. N26, Monzo, Revolut, and other fintech startups in those markets present themselves as competitors to large banks which remove the hassle and hidden fees often associated with the latter. In fact, N26’s advertising slogan when it first got off the ground in Germany was, “Banking Without The B—s—“.

On the contrary, as my fellow attendees and I witnessed at Money20/20 in Las Vegas, American fintech startups are not seeking to disrupt or directly compete with their bigger counterparts. Instead, they look to operate in the spaces these big banks aren’t, to serve the millions of Americans who are either “unbanked” or “underbanked”.

The Federal Deposit Insurance Corp uncovered in a national survey that approximately 8.4 million US households, consisting of 14.1 million adults and 6.4 million children, were “unbanked” – meaning that no member of the household had a checking or savings account – in 2017. In addition, the FDIC found that about 24.2 million households, comprised of 48.9 million adults and 15.4 million children, were “underbanked”, whereby the households obtained financial products or services outside of the banking system even though they had at least one account at an FDIC-insured institution. This large cohort includes Americans of all ages — not just the more tech-savvy millennials and Generation Z members.

British and European fintech startups appear to recognise that partnering with established US banking powerhouses to improve the banking experience for the unbanked and underbanked is a winning strategy. For example, N26 is allowing American customers to sign up for checking accounts with FDIC-insured Axos Bank from their smartphones, and the debit cards they issue are from Visa. Revolut is issuing debit cards to its first American customers through Mastercard. Meanwhile, Monzo has partnered with domestic lender Sutton Bank as it looks to address this massive potential market.

In order to remain competitive in the US, British and European fintechs will need to continually find ways to cut costs and enhance the services they offer. They can also look to become fuller-service platforms by expanding into other areas of financial services beyond personal finance, such as lending and insurance. For this to occur, though, they need to obtain the proper American regulatory licenses, and also hire more personnel with the necessary expertise in the new areas where they expand. Until they acquire enough scale to do so, these brands can continue to partner with larger, established American banking players.

They can also continue to focus on strengthening and marketing their differentiators. For example, the UK and European fintechs entering the US don’t charge fees on international transactions, allowing American customers traveling abroad to withdraw money and make payments for free.

Focusing on their differentiators for improving the mobile banking experience, and complementing large US banks, will also help British and European fintechs overcome another key challenge in the US market – rising competition from Big Tech. Uber Money, offering financial products and technology for Uber drivers, including a digital wallet program, officially launched this past October. Google re-launched its own digital wallet and online payment platform, known previously as Android Pay, under the name of Google Pay earlier this year – and will soon begin offering checking accounts within the Google Pay app in partnership with Citigroup and a Stanford University credit union. In November, Facebook announced the launch of its Facebook Pay system for creating a consistent and secure payment experience across the Facebook, Messenger, Instagram, and WhatsApp platforms.

Nothing is certain in any business, but the British and European fintech companies and neo-banks gaining a foothold in the US are off to a promising start. Time will tell if they obtain the customer bases and scalable growth they hope to achieve. 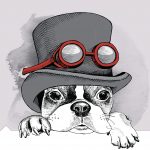