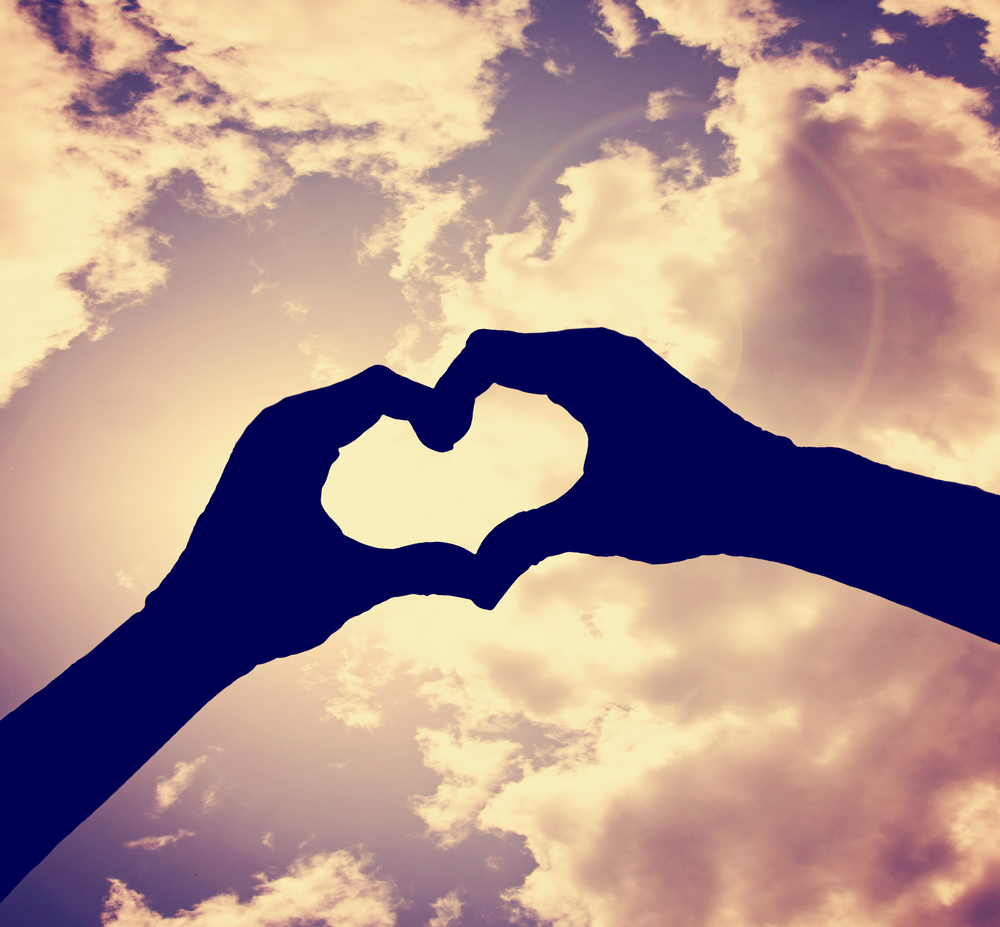 Professing love to the Messy Middle

This is a love letter. To the Messy Middle.

And those who know it for what it is, and stay with it anyway.

To the builders, I love you

To those who have toiled and sweated, feared and at times despaired.

Those who had the vision and made it to the finish line without jumping to the next shiny thing or passing the thing, whatever it is, to the guy next to them. Those who stuck with the team and the work through the Messy Middle that looms inconspicuous and yet treacherous between the pristine start and the photo finish.

They know. They know the middle is messy.

One of my guys, a brilliant, intelligent human being, once said: “Well this is it, the messy middle, we are here. Anyone who has ever built anything knows this. And anyone who hasn’t doesn’t.”

The messy middle is messy, what else is there to say.

Life is lumpy, to paraphrase Robert Fulgrum, and the middle is the lumpiest bit.

It’s where the beginning of it all seems naive and so far away and the end implausibly distant.

And you stick it out. Because you believe. Not just in your vision any more. Not just in the reason why you started this, whatever your ‘this’ is. But in the team. In the people you are doing it with and for. They are more real than any vision ever was when you are in the messy middle. The team. The partners. The clients.

The people you toil with and for. Be it a product or a revolution. The Messy Middle is hard for everyone. And equally baffling in its mundane terrors, irrespective of what you are trying to achieve.

The builders know that moment when the process of building itself separates the wheat from the chaff. The messy middle. When it gets hard. And it gets real.

Want to know a dirty secret of the trade?

The builders love this bit the best.

Because they know that the fair-weather traveller will check out roundabout now. A few things explode. A few folks implode.

The builders know this is their time. This is when the team comes together, sleeves get rolled up and things come to life in ways that may not be the stuff of fairytales because they are better. They are real life.

To the storytellers, I love you

Real life is amazing. But you may not even notice it happening in the chaos of keeping the Messy Middle going.

There is power in the telling.

When you are in the messy, noisy, chaotic middle, there are those who can still say, “can we take a moment?”.

Because they see the story writing itself, before it is over – because, hey, a story with a beginning and an end is easy to tell and the messy middle gets glossed over in a montage or a gesture of vague reference to labour and toil between the glorious idea and inevitable success.

As if humanity’s mightiest visions didn’t die silent deaths in the quagmire of the Messy Middle and its toils.

So the impact of turning the messy middle into a relatable storyline? That is not nothing.

The ability to say: “Hold up guys, this thing you just did? That is your own special version of heroism and magic.”

Thank you for your humanity and grace, says the storyteller.

Thank you for embodying the reasons why we do all of this, day in day out, thank you for living up to our values and our reasons in the way you go about your work. In the way you speak to your colleagues. In everything you do. And don’t do.

The storyteller finds the tale in the messy middle, where nothing dramatic happens. Where all the drama happens.

Where nothing final happens. Where all that matters happens.

The storyteller takes the most mundane, messiest part of creation and says to the stressed and overworked: “I see you. I see what you do and how you do it come together in the most glorious arc, connecting why we started to where we are going in the most elegant trajectory of integrity, consistency and humanity. Not to mention kick-ass tech.”

The story teller says to those toiling: I see you. And all you do. And it is glorious.

And although the storyteller matters. Those toiling in the messy middle already know that their work is glorious.

“Talk to me about file transfers.”

I am not even joking.

The people who look at the under-served, the over-charged, the excluded and marginalised and think “infrastructure”.

They think about accessible loans, affordable mortgages and non-predatory pensions.

About inclusion not at the community level. Not the product level. Oh no no no. At the plumbing level.

At the level where the costs are incurred, where the systems break down, where the excuses are made.

The people who don’t look for the pretty and sexy answers to big problems but the sticky, messy, deep and real causes of problems. The people who dig deep into themselves and into the world we handed down to them, they look at their local politics, the state of mental health care in their community or, in our case, banking infrastructure and say “this won’t do”.

Nobody will write poetry about them.

But they are the true heroes of the Messy Middle, where everything that ever mattered takes place. Where everything that makes a difference happens. Where life, change and creation happen. Where products are built. Where dreams meet their match and come kicking, screaming, dented and bruised into existence. It’s where life happens: in the messy middle.

This is for you. My team. My tribe. The dreamers. The builders. Who make change happen where it matters the most: where it is hard and invisible.

And tell each other’s story. And love the unsexy stuff that makes people’s lives better.