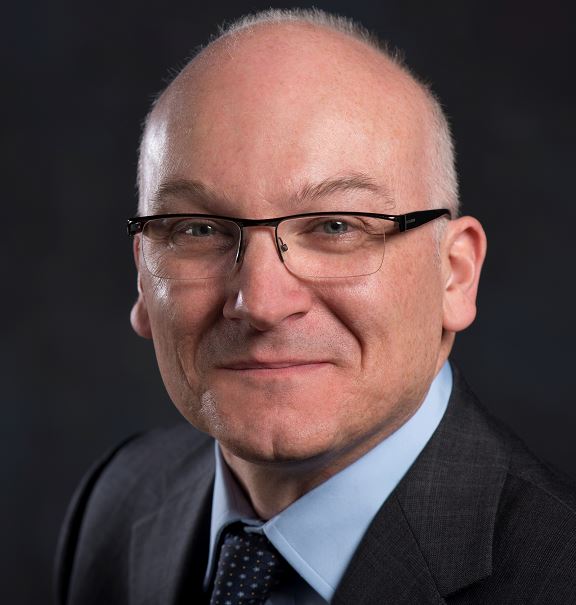 FIS describes its Modern Banking Platform as one designed from the ground up to meet “the unique challenges and opportunities of the digital age”. Component-based and API-focused, it is the latest addition to a vast product library under the FIS umbrella.

FinTech Futures spoke with Andrew Beatty, senior vice president and general manager of next generation banking at FIS, about the Union Bank deal and the creation and deployment of a future-looking core system.

“Union Bank decided a couple years ago to launch a direct to consumer offering [PurePoint Financial] and they selected at that time Profile Version seven,” says Beatty. As Union Bank explored its broader options and look at its own technology infrastructure a logical path appeared.

The strategy of standing up a new digital bank next to an existing brand and then thinking about a technology migration is one on the rise in the industry. With something like that in mind, Union Bank was looking very closely at what it would need to do to revamp its own systems.

“They asked us a question,” says Beatty. “They wanted to know what the future of our technology platform would be – whether its Profile, or one of our other core systems.” That’s where FIS introduced the Modern Banking Platform.

The system has not borrowed anything from the Profile platform – arguably FIS’s flagship core banking system – and stands on its own in the FIS portfolio.

That doesn’t mean that Union Bank’s experience with Profile didn’t inform the selection process. “They had experienced some things with Profile and obviously as we went through our road-map and our development [of the Modern Banking Platform] they brought that to our attention,” he adds.

“That influences things because we listen to our customers, and we’re always listening to the market.”

FIS has been on a three-year journey in thinking about the modernisation of its platforms. The vendor created a separate team to work on this programme of renovation, using experience from within the organisation and without.

“We started with several guiding principles of what we need to operate under. API first and component-based architecture was very important to us in creating that level of agility that we needed.” The desire to produce an “evergreen” platform was also forefront of FIS minds, says Beatty, so that as things changed in the market the vendor would be able to adapt.

Creating a cloud-native solution was also important. There are key differences, says Beatty, between a platform that has been built to be cloud native and one which has had to be rejigged for cloud compatibility. FIS has made a series of heavy investments in its private cloud, he adds, and its ability to offer security as a certainty when it comes to outsourcing has been crucial. 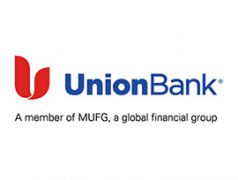 The Modern Banking Platform is a culmination of FIS’s experience in the industry. “We’ve been in the market for more than 50 years and we run a number of core banking platforms. This is taking all of that intellectual property – but not at the code level – and all those learnings from running platforms for five decades and creating something different.”

While FIS has created a new platform, the firm is not looking to suddenly shift existing clients of its various core systems to the new platform. “Legacy is not something to be scoffed at,” says Beatty. “Our legacy platforms have stood the test of time.”

Yet times are changing, adds Beatty, and clients will always look at FIS as to how it is evolving as a vendor.

“Naturally interest from our client base is just as strong as interest from the outside market.  We work closely with our clients on what their path for modernisation might look like. Some of those will be fast-paced transformations and others will be more slow-paced as they look to leverage component architecture.”

Beatty is realistic when it comes to the pitfalls of systems change. “I would say that nothing is frictionless. The transformation of a bank is not something to be taken lightly. This is the lifeblood of the bank. It’s not easy, which is why you need a good technology partner to get you there.”