When it comes to supporting the underbanked, the best solution might be a little old school 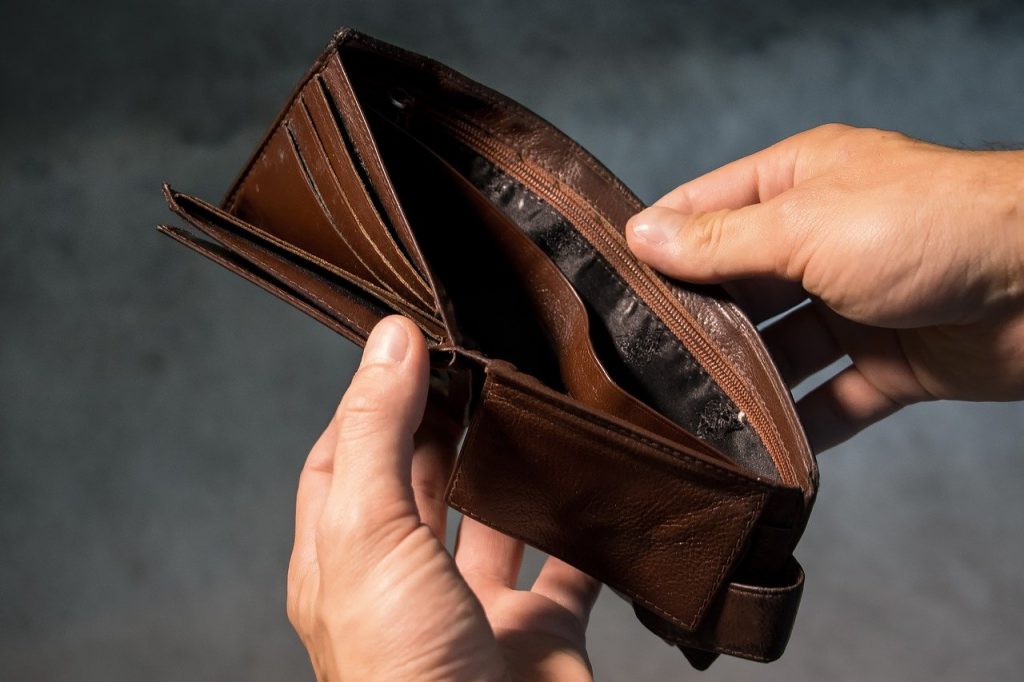 According to the most recent figures, the Federal Reserve estimates that one fifth of the US population is unbanked or underbanked.

Let me put that another way: 55,000,000 adult Americans are without sufficient access to mainstream financial services such as a checking account or the ability to deposit their paycheque.

Unfortunately, this figure is at risk of rising even further.

As bank branches disappear from lower-income urban neighbourhoods and rural areas, check-cashing stores and payday lenders are an increasingly common feature of the American landscape, doing nothing to promote long-term financial wellness and shackling the underbanked with loans charged up to nearly 700% interest.

Given its scale, it’s a national financial services problem that needs to be solved, and I believe it can be.

What if I said there was already a solution that provided secure and affordable access right in their neighbourhood? Well for many, there is, in the form of an American staple: community banks.

And the reality is, community banks and the underbanked need one another.

The financial services industry has always been competitive, and pressures have increased as new players enter the fray at the same time we are experiencing accelerated consolidation among traditional providers. The community bank sector has felt the pain of limited resources and legacy infrastructure that can make adoption of new innovations more challenging.

The need to generate organic growth by attracting new customers is more pressing than ever. The underbanked can bring an estimated $380 billion dollars in new revenues to banks that serve them. That means community banks can attract a net new customer segment – much easier and more cost-effective ways to attract deposits than buying them from an incumbent competitor – which generally means compressed margins. Plus, community banks who are willing to structure products and financial education to helping the underbanked turn their financial lives around have more potential of cultivating these clients as credit prospects over the next three to five years.

Solving this problem is in part financial — but it’s equally about providing appropriate education and support. 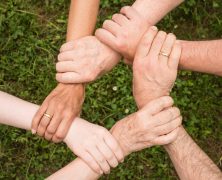 Community banks could be the answer

This is where community banks are able to provide a unique offering that is both effective and capable of making meaningful societal changes that support sustainable growth in underserved communities.

Innovations make account opening and servicing more efficient and secure, lowering the cost of acquisition and servicing across the board. For community banks who lean in to adopting those tech innovations, they reap the benefits of a lower cost of servicing and acquisition to onboard a segment of consumers who were on the fringe historically, due to the higher risks and servicing costs they were assumed to represent.

Today’s innovations in technology for acquisition and service mean it is easier and more cost effective for community banks to manage compliance, credit and deposit risks for this previously underserved segment. The benefit is that community banks are now better positioned to drive organic growth in deposits and cultivate a new segment of credit prospects by fostering these relationships and infusing their products and services with tools and resources focused on improving financial literacy and wellness.

Community banks have a reputation as a trusted part of the fabric of the communities in which they operate. That “kinship” with the community often makes for an easier point of entry to mainstream banking for individuals who have not done so before for myriad of reasons.

It’s this combination of technology and proximity to the population they serve that allows for the financial inclusion and education that is pivotal to supporting these communities and most importantly, help them on their journey towards establishing a financial profile and obtaining creditworthiness.

This is exactly the approach that has been taken by Operation Hope in the U.S. The program has supported over 4 million individuals by partnering with community banks to provide education support and financial counselling. The numbers speak for themselves: 72% of Hope clients have improved their FICO scores an average of 35 points after 5.4 months, and $1.4 billion in mortgage loan volume has originated that was previously denied due to no or thin credit files, representing over 11,000 new homeowners.

With an issue as complicated as solving the problem of America’s underbanked, tech alone is not the answer, and the problems won’t be solved overnight. Investment in education and inclusion are crucial for long-term solutions, and the community banks on the ground in these communities are best positioned to lead in their development.

By Esther Pigg, senior vice-president for product strategy at FIS