Finxact appoints former Trump Treasury counsellor to board of directors

US-based core banking firm Finxact has announced the appointment of Craig Phillips, former counsellor to the United States Secretary of the Treasury, to its board of directors. 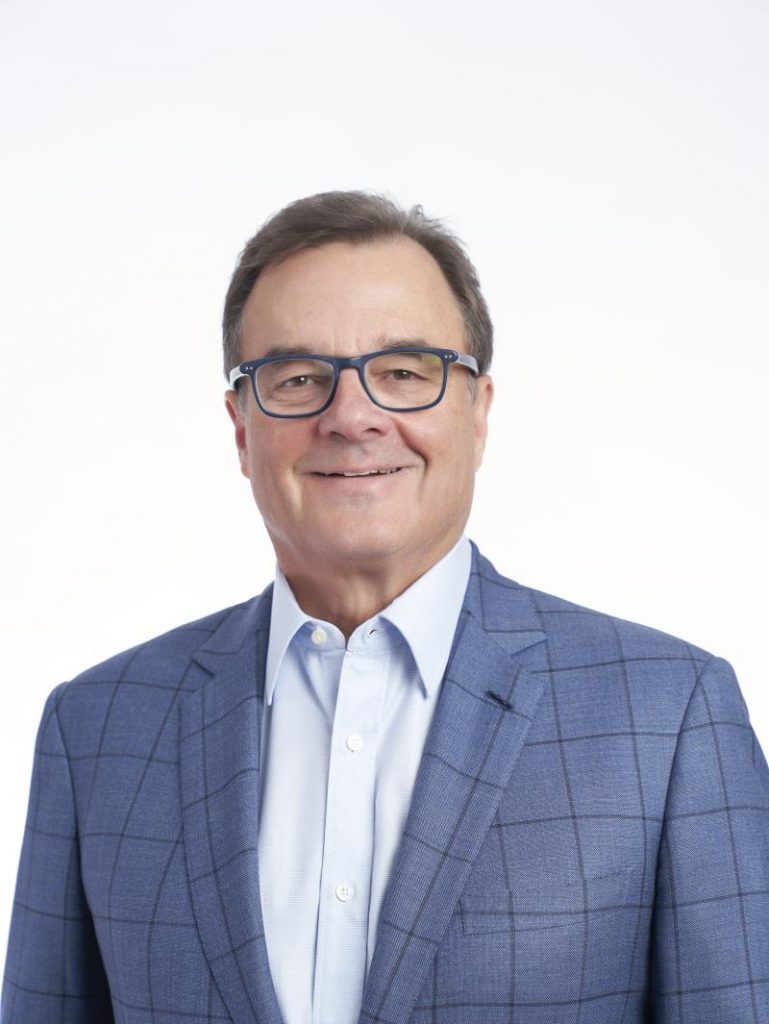 Craig Phillips, former counsellor to the US Treasury

According to the vendor, Phillips will provide Finxact’s leadership team “insight on best practices and macro trends in banking”.

Phillips was involved in a move by the Trump administration to remove US government control of mortgage financing firms Fannie Mae and Freddie Mac, which were saved from the brink during the 2008 housing crisis.

He also oversaw policy efforts to enhance the financial sector’s cyber security and resilience through the Office of Critical Infrastructure Protection and Compliance Policy.

Prior to his role in government, Phillips served as managing director and member of the operating committee of BlackRock between 2008 and 2017. Before BlackRock he spent 12 years at Morgan Stanley, leaving as global head of securitised products.

“I am honoured to work with the leadership of an organisation that is addressing one of the most pressing and important operational challenges for banks and credit unions of all sizes,” says Phillips.

“I look forward to supporting Finxact as it endeavours to make its cloud-native core-as-a-service the new standard in banking.”

Christopher McClinton, senior vice president of the ABA, said at the time that the core banking landscape in the US needed to be disrupted.

Finxact announced this week that it had 12 core banking deployments underway in its home market, including projects for $20 billion and $90 billion regional banks. It raised.