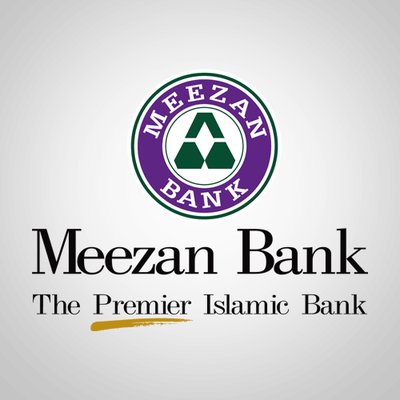 Oracle fended off competition from rival Temenos, it is understood, which already works with the bank to provide its core system, T24 Transact. It is believed Temenos’ Kony and Infinity products were offered to Meezan Bank, but it preferred Oracle’s Banking Digital Experience.

Meezan Bank, a subsidiary of Kuwaiti company Noor Financial Investment, was the first financial institution in Pakistan to be issued an Islamic banking licence when it launched in 2002. Today, it holds a 35% market share of the country’s Islamic banking business. It employs over 10,000 people and has a network of 700+ branches nationwide.

When contacted by FinTech Futures, Oracle issued a blanket statement on its recent deals: “We’re seeing a lot of momentum at the moment, working with new clients to support their transformations and expansion in a fast-growing and exciting region. We’re looking forward to announcing some of these deals soon where possible.”

Last year, Meezan Bank introduced biometric fingerprint verification for Pakistani customers overseas, allowing them to verify access to their account activity remotely more quickly. This was prompted after an instruction by the State Bank of Pakistan (SBP), which intends to boost accessibility to banking services for Pakistanis abroad despite the country still being on a grey-list of countries scrutinised for anti-money laundering and combating the financing of terrorism (AML/CFT) deficiencies.

The bank’s move to a new digital front-end with Oracle suggests its wider customer base will also see big digital changes to how they have previously interacted with the bank.

And in the spirit of revival, Meezan Bank also recently announced it has signed a deal with nine other banks to establish Pakistan Corporate Restructuring Company (PCRCL). The new company will aim at revive ailing industrial units and generate employment opportunities by acquiring, restructuring and resolving the non-performing assets (NPAs).

Read next: Salaam Africa Bank in tech overhaul with Oracle