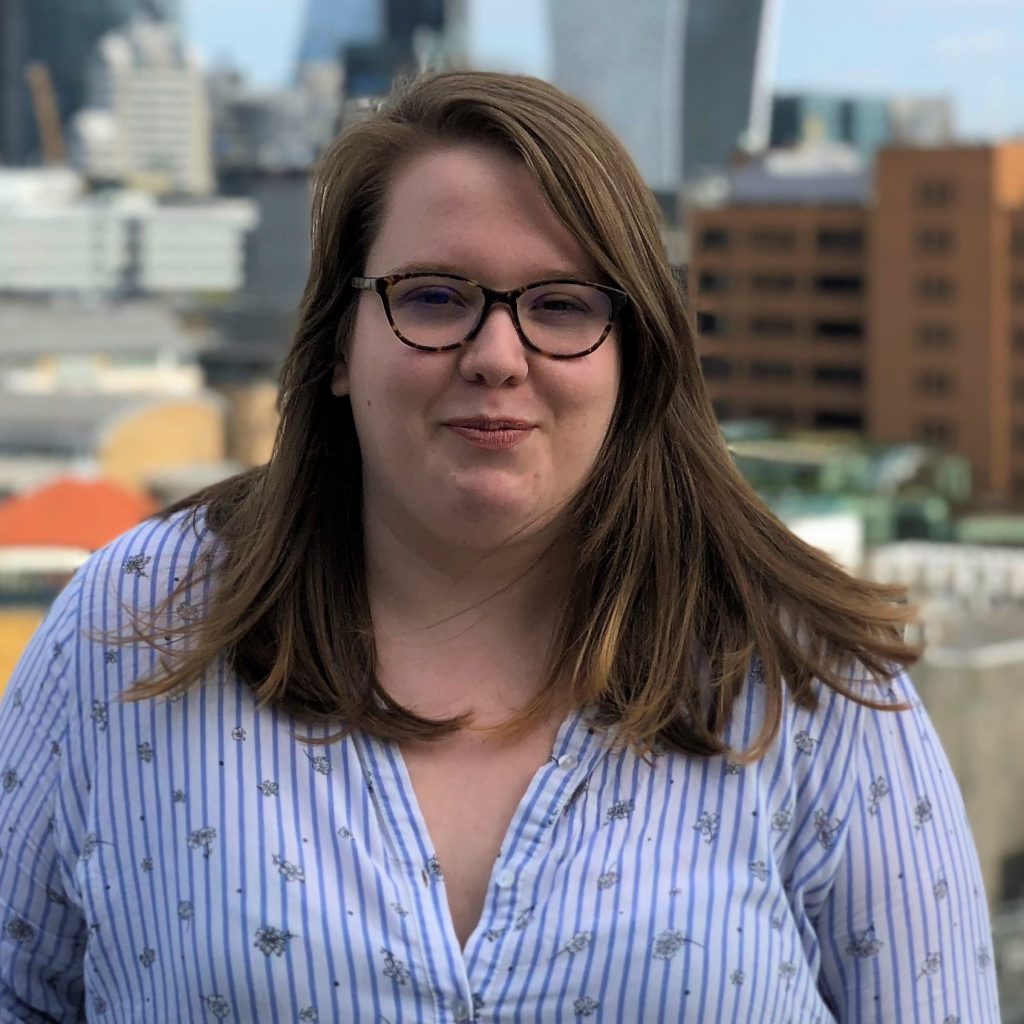 Open Banking came into effect in January 2018 with the implementation of the Second Payments Services Directive (PSD2) in the UK. At first this was heralded as the end of traditional incumbent banking. The threat of external aggregators seemed real and urgent.

However, over the past year the roll out of Open Banking has not been as dramatic or disruptive as anticipated. Payment initiation is still rare across providers and apps such as Yolt have not yet proven their worth over traditional banking apps.

This is in part due to the overwhelming lack of public awareness as well as traditional banks’ reticence to promote Open Banking due to their own lack of progress. Incumbent banks are finally introducing aggregation into their digital banking platforms but generally these features only allow customers to view their balances and transactions from external current accounts. Lloyds recently enabled users to connect their external savings and credit cards and HSBC and First Direct launched separate aggregator apps that they have since removed. However, this does not mean that Open Banking no longer poses a threat to incumbents, just that the development has moved in a slower, slightly different direction.

The opportunity to partner with fintechs

Marketplaces and third-party partnerships are where the real value lies in Open Banking for incumbents. Banks have an opportunity to introduce services that would be difficult to build on their own technology or that would not be applicable to all customers. Incumbents need to embrace this opportunity now, so they do not fall behind challenger banks.

Introducing a marketplace of third-party services that can be “plugged in” to the bank’s main app removes the need for the bank to build the infrastructure themselves. Fintechs are developing innovative new platforms at a pace that cannot be matched by incumbents weighed down by legacy technologies and huge amounts of data. By absorbing or partnering with third-party providers (TPPs), incumbents can benefit from the new tools quickly and without having to compete with agile fintechs. 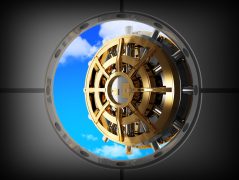 The benefit for customers

One of the main benefits to the customer is the freedom to curate the services and tools that are most useful to them, preventing their apps from becoming too large and busy. There is a definite trend away from siloed bank accounts along product lines, instead offering banking as a service, with customers able to choose the features, credit lines and tools they want. This could have the impact of improving engagement with the bank, by encouraging users to log in, service accounts and use the personal finance management (PFM) features most useful to them.

One of the more pressing reasons for banks to embrace the potentials of third-party offerings is that it is something of an inevitability. Innovation is already happening and fintechs are growing in popularity and complexity. Challenger banks are onboarding customers at a rapid pace and there is a huge number of fintech providers offering tools from microsavings to pension aggregators. Challenger banks are not going to hesitate to partner with a fintech that offers a valuable service or product to their customer base, indeed Starling Bank has built its entire platform on the promise of it becoming a ‘marketplace’ bank.

The advantages of offering fintech services and tools are clear and we’ve seen ecosystem-style banking apps being developed. Incumbent banks can take advantage of Open Banking by integrating partnership APIs which will help them remain competitive with challenger banks and provide new tools and technologies without the burden of developing new technologies in-house.