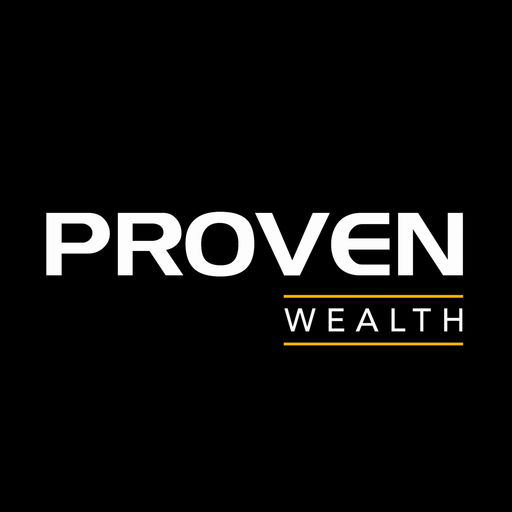 Proven Wealth first in Jamaica to sign for ERI’s tech

This is ERI’s first win in Jamaica. According to the supplier, features that swung the selection included Olympic’s portfolio and credit management functionality, as Proven seeks to improve how it interacts and serves its clients. Also influential were the straight-through processing (STP) capabilities, specifically regarding order management and client on-boarding.

Proven Wealth is owned by Proven Investments Limited, which recently announced profits of $6.97 million for the year-ended 31 March 2019, a 23% increase. Proven Wealth Limited had a net income of $1.94 million with assets of $113.05 million. The parent company “will focus on operational efficiency and effectiveness through innovation,” as part of its growth agenda for Proven Wealth.

In March 2017, the Proven Group also acquired the Bank of St Lucia International Limited, a private bank, which uses a Uruguay-derived system called Impact. It is understood that this operation is likely to also move to Olympic in due course. The entity now operates as Boslil Bank and has over $300 million in assets.