Credit Agricole, the French bank for the agricultural sector, has allocated €15 billion for technological transformation for “greater efficiency”. 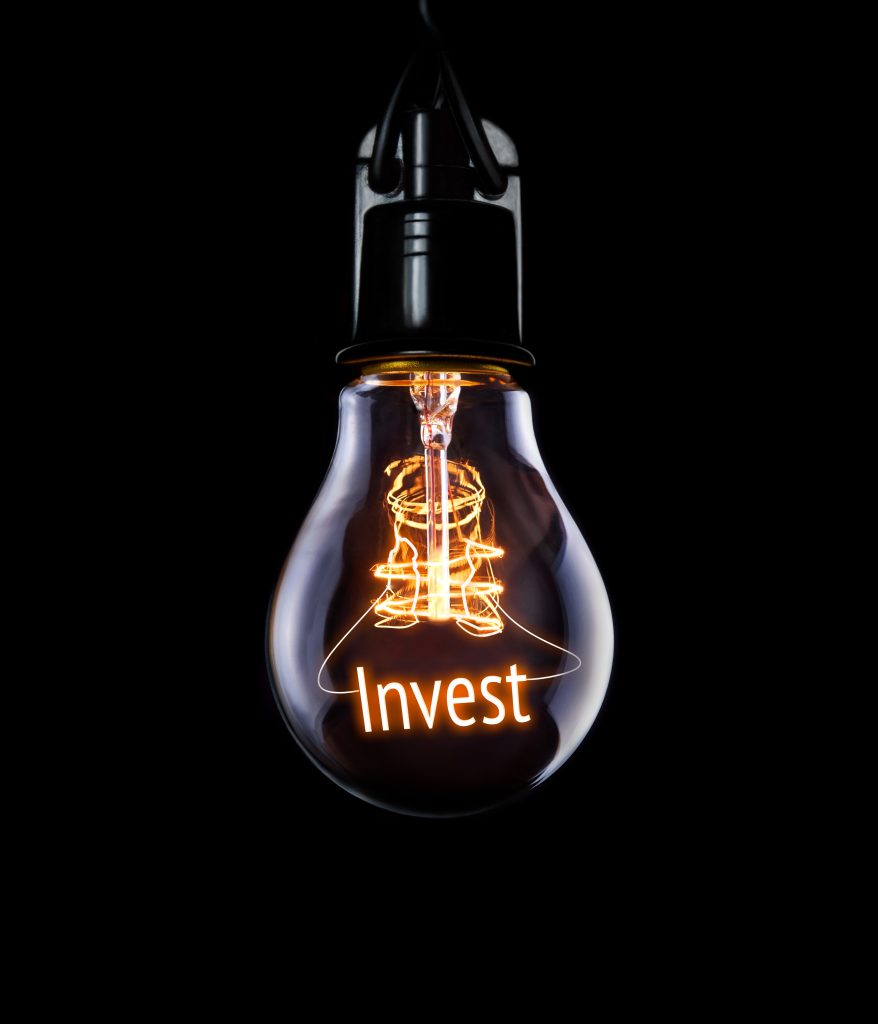 “100% of emerging technologies” will be tested for new services

This capital will be invested over the next four years, aiming to achieve a data-centric architecture in 90% of the group by 2022, as well as €300 million “in increased IT efficiency”.

According to a document issued by the bank says that “100% of emerging technologies” will be tested for new services. That’s right, all of them.

The bank forecasted a very slow level of profit growth for the next four years, as it faces low interest rates and a potential deterioration in its loan portfolio.

In its previous plan, Credit Agricole had targeted a 10% increase in net profit from 2016 until this year but managed to deliver that a year ahead of schedule. The bank reported a 25% profit increase over the two years to 2018.

The bank expects an annual net profit of roughly over €5 billion in 2022, according to its report.