Open banking: why the revolution is behind schedule 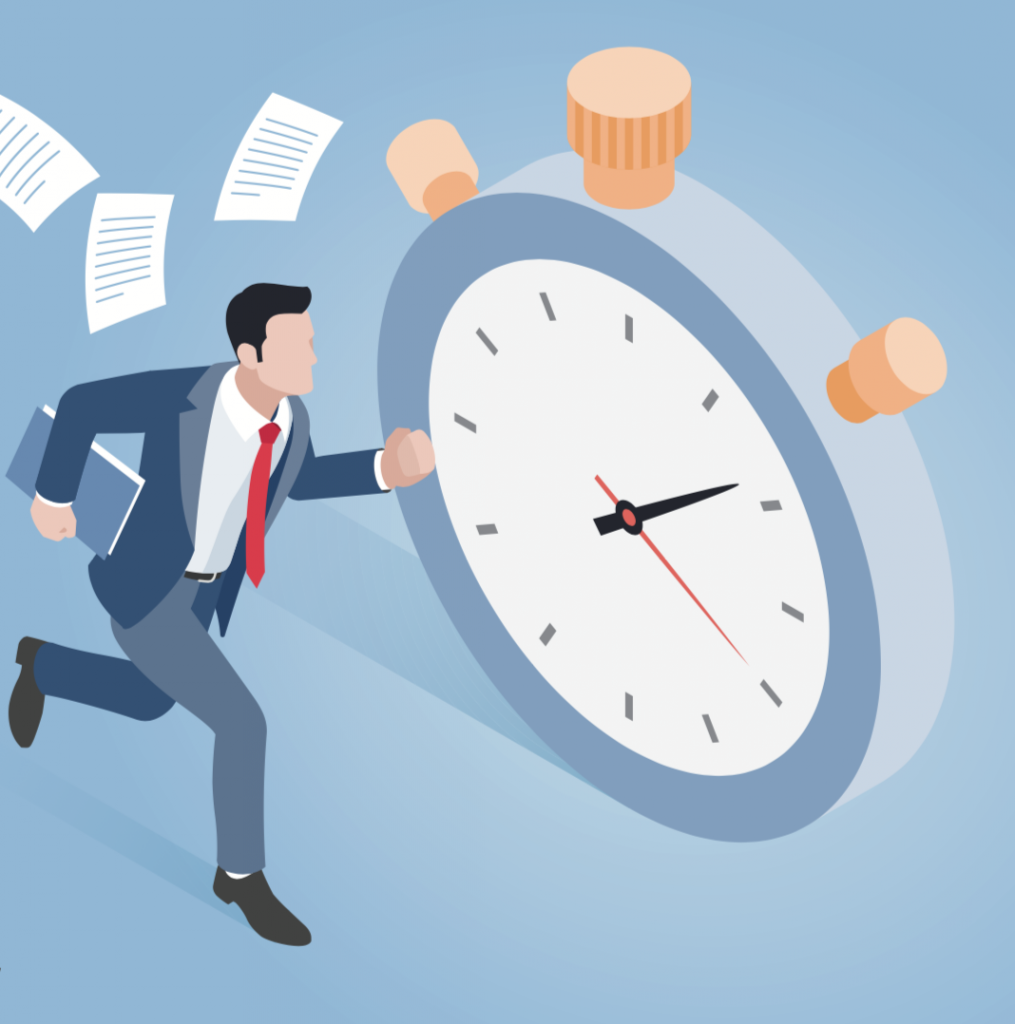 The transformation is underway – it’s just slower and less extensive than many envisaged, says James Buckley, VP and European Director of Infosys Finacle.

At the start of 2018 industry experts confidently declared that the year would be a game-changing one for retail banking as the revised Payment Services Directive, aka PSD2, took effect across the European Union and the European Economic Area.

PSD2 marked the advent of the new era of open banking and innovation; one set to encourage collaborative efforts between banks and fintechs and see the more foresighted players secure access to third parties via APIs and developer portals.

However, while the European Commission probably envisaged the winds of change blowing through the banking sector, progress to date suggests a gentle breeze. According to the schedule, by March 2019 European banks were required to have implemented facilities so that third party providers (TPPs) could test their functionality against a simulated bank environment or “sandbox”. The 14 March deadline arrived with a significant percentage failing to comply. A survey of 442 European banks across ten countries found that fewer than six in ten (59%) had completed the work in time.

And this status was far from uniform across the EU. Banks in Germany, Belgium, Finland and Sweden managed compliance rates above 80%, the percentages for the Netherlands and the UK were 67% and 64% respectively while France, Spain, Denmark and Norway were all below 50%.

With another deadline ahead – 14 September 2019 – by which time banks are meant to have implemented dedicated APIs for third-party providers, it remains to be seen whether the industry undergoes frenzied catch-up activity over the summer, or if some banks apply for exemption (which they have just weeks left to do – 14 June is the cut-off date).

A difficult balance
The open banking revolution inevitably means that banks have a lot on their plate. The General Data Protection Regulation (GDPR) introduced in May 2018 requires them to somehow steer a course that respects GDPR’s stipulation for control and access to their data. The conflicting mandate of PSD2 requires that they share their data with regulated TPPs. What’s more, amid these conflicting regulatory requirements, maintaining a profitable relationship with their customers has never been more crucial. And the European Central Bank doesn’t seem to be making their life any easier. Its policymakers believe that both PSD2 and other recently-launched initiatives, such as the Target Instant Payments Settlement (TIPS), are vital to maintaining Europe’s competitiveness in the face of technological competition from the world’s other major economic blocs. TIPS’ ambition is to become a widely-used pan-European fast bank-to-bank payment network but hasn’t yet become an attractive-enough proposition with only a handful of banks signing up in the six months since it launched.

Perhaps more surprising is the news that even the mighty Facebook has hit bumps in the road to payments innovation in Europe, where it has been quick to pull the plug on its Messenger person-to-person (P2P) payments service. Facebook launched Messenger in the UK and France only 18 months ago, but the impact was muted and plans to subsequently roll the service out across the region and compete with the likes of PayPal never developed further.

Fortunately for the banking sector it isn’t yet feeling too much heat from its European customers, who are keen on receiving value-added products and propositions from their banks and their fintech partners. However, those customers are also averse to their personal data being shared with TPPs. This reluctance has slowed the pace of change, while the effort by Europe’s banks to develop the quality and availability of their APIs is still very much a work-in-progress. By contrast, their counterparts in the Nordic region seem to have enjoyed greater success. For example, Nordea was among the first to publish APIs, and in April, Sweden’s Klarna Bank announced its own open banking platform, which will allow access to more than 4,300 European banks through a single API.

It shouldn’t take much longer before the industry follows a similar path to the one that has transformed the insurance sector, where price comparison websites have forced members to be more proactive. The open banking revolution may take a little longer than anticipated – but it is undoubtedly underway.

This article is also published in the in the May 2019 issue of the Banking Technology magazine.
Click here (or on the image below) to read the digital edition – it is free!