Open banking: progressing to the summit 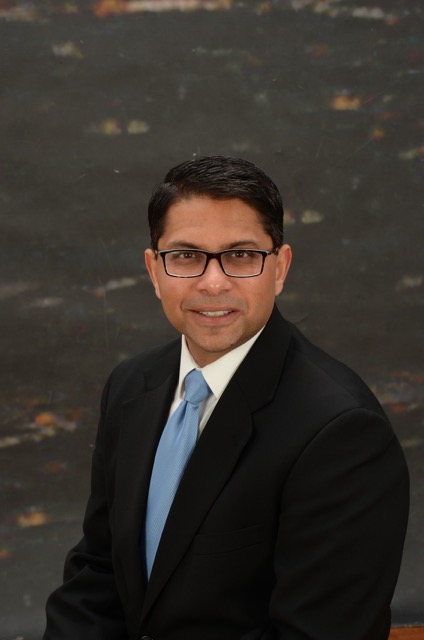 As the era of open banking gets underway, traditional banks are coming around to the old maxim that when life hands you lemons you should take the opportunity to make lemonade.

To offer a recent example, Lloyds has announced that it will partner with Visa in using local shops to increase the number of locations where consumers can access cash. It’s an adept move, given the likelihood that cash machine networks will continue to contract over the coming years, while retailers will benefit by receiving the transaction fees that would previously have gone to ATM operators.

Although they shouldn’t delay the task, banks have some leeway in deciding how they maximise other opportunities made possible by open banking. Currently for many consumers and businesses the concept is still more of a novelty than an essential, although within five years that perception will have changed. Both the Payment Services Directive (PSD2) and the General Data Protection Regulation (GDPR) were introduced last year and aim to give consumers greater control and protection. The UK’s nine biggest current account providers – aka the CMA9 – were mandated to open up their systems to open banking from January 2018.

However, evidence suggests that to date the impact has been subdued. The full impact of PSD2 won’t be felt until September 14 this year, when it becomes mandatory.

In the meantime, European consumers have been understandably reticent in allowing fintechs to gain access to their personal data, given well-publicised reports of fraud and hacking in recent years. The 2018 Cyber Security Breaches Survey, conducted on behalf of the government, found that 43% of UK organisations polled had experienced a cyber security breach or attack over the preceding 12 months.

By contrast, there were several announcements on the issue of data privacy during 2018 and while bankers and working professionals in financial services are familiar with these developments, the announcements attracted rather less attention in the general media. Most consumers are also unaware of the more demanding security requirements imposed by PSD2, including that of strong customer authentication (SCA) and the strengths of application programming interfaces (APIs), substantially more reliable than the old method of screen scraping.

Path from the foothills

So it could be said that traditional banks and disruptors alike are still trekking through the foothills of open banking. Once consumer awareness of the benefits starts to build, so will momentum, but it may take some time before we reach the summit – and any major data breach that occurs in the future could slow the progress further.

The good news is that open banking gives financial service providers – and banks above all – an advantage over newer arrivals in the financial services arena. Banks benefit from being recognised and trusted names. If they can also reassure consumers on the ability to keep their data secure, they can build on that strength.

The UK’s “big four” have each developed their own aggregation app and we can expect promotional campaigns to be ramped up over the months ahead to promote their use and how they will offer additional benefits to the consumer.

However, the Payments Account Directive (PAD) requires payment service providers to make their fee structures public for greater transparency and flexibility. The ability for consumers to make price comparisons could see established banks lose some customers to the newer challengers.

Banks are likely to achieve greater value in the corporate banking market, where APIs will assist with cash and liquidity management – particularly for companies with operations in several countries.

This presents a powerful tool for corporate treasurers. So the established players shouldn’t be afraid, but instead embrace the opportunities being unlocked in the new era.