South Korea-based Kakao’s crypto unit has raised $90 million through a private coin offering and is planning another round targeting a similar sum this week. 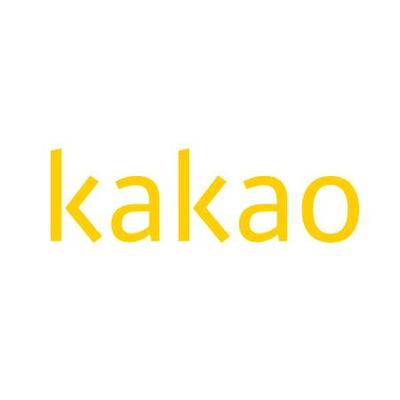 Its Ground X business gears up for launch

The firms haven’t shared the news on their websites, but in an interview with Bloomberg it says it’s planning to launch its blockchain platform in June.

The initial funding round, from October to December 2018, reached its target despite the plunge in Bitcoin prices, according to Jason Han, the CEO of Kakao’s business Ground X.

Capital and private equity funds including IDG Capital, Cresendo Equity Partners and Translink Capital participated in the round.

Kakao is also considering bringing one of its services to the platform, though nothing is decided yet, Han reveals.

Ground X has teamed up with 26 companies that will run their applications on the platform, Han explains. Some of these aren’t fintech, such as a game developer and video-streaming service operator. However, some of the companies operate apps that have millions of daily active users, according to Han.

Han says Ground X will focus on finding a middle ground between existing mobile services and “good parts” of blockchain technology. He sees gaming apps as having the highest potential to gain traction on the platform.

Ground X seeks to expand its user base to ten million accounts within a year. The firm, which currently has 65 employees, will hire “aggressively” this year.

As FinTech Futures reported last year, Kakao also offers the largest internet-only bank in South Korea. At that time, it was showing the beta version of its customer support chatbot.