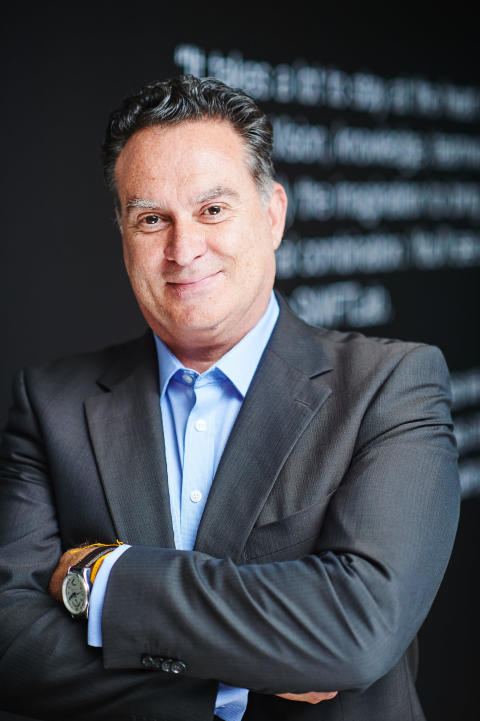 In 2018, the European fintech landscape took big steps forward and even though fewer deals were made, they substantially increased in value, according to KPMG’s “Pulse of Fintech” report.

However, to compete with its American and Chinese counterparts, further collaboration is needed in order to accelerate the growth of fintech innovation in Europe.

With Brexit being less than one month away, Europe is going through some major changes and the impact will be felt across the continent. Fintechs are now looking to find new homes on the mainland in order to secure their position in the European market. Although London holds onto its crown as the European fintech capital, attracting more investment and talent than any other European city, companies will be challenged to find new ways to stay connected to the countries in the European Union. On a continental level, this means many capitals will continue to climb up the fintech ladder, closing the gap between them and London in an unforeseen, yet likely, Brexit outcome.

In the centre of Europe, small but mighty Belgium stabilised its spot as an established fintech hub in Europe. Due to Brexit, Brussels is perfectly positioned to now serve as a smart gateway to Europe, with Lloyd’s of London and Transferwise having already opened their new offices in European capital. With easy access to London and all other major European financial centres – Paris, Frankfurt, Amsterdam – and more than 80% of Europe’s purchasing power within a 500 mile radius, according to HSBC International Business Guides, Brussels is ideally located to tap into a huge market.

Sharing similar characteristics with Belgium are the Baltic States, Luxembourg and The Netherlands. All six countries, while smaller in size, have climbed their way to the forefront of fintech innovation thanks to their openness to entrepreneurship and innovation.

The Netherlands possesses a lot of similar qualities as Brussels and has a real chance of becoming a significant actor in the international fintech scene. These qualities include great geographic proximity and a diverse talent pool. The most advanced sectors in the area are payments, trading and alternative finance, while the Baltic States are known for their cybersecurity expertise. Luxembourg separates itself as a globally recognised banking centre with the first private banking centre in the Eurozone and second-largest fund centre in the world. Unfortunately, all six nations face challenges due to their smaller size and smaller markets, stressing the importance of collaboration.

Making its way up in the fintech sector are Tel Aviv, Stockholm and Milan. During recent years, Tel Aviv has raised an estimated total of $500-650 million while including approximately 500 start-ups. From 2017 until 2021, the Israeli fintech market is expected to have a 16% annual growth rate. Stockholm, on the other hand, is better known and internationally recognised thanks to its five unicorns: Skype, Spotify, King, Mojang and Klarna, but is the second best fintech city in Europe with a specialisation in payments, funding, banking and transaction technologies. With a proactive and business-friendly government, the Swedes are encouraged to work in the startup environment and expand their businesses abroad. Similarly, in Milan, the support for start-ups and innovation is uncanny. Milan is arguably the most important economic centre in Italy, and it stands out with its high quality of human capital and education system.

When it comes to the European superpowers, not many would leave out France. The country, and more specifically Paris, is the home of major company headquarters including BNP Paribas Fortis, AXA, Crédit Agricole and Société Générale. Paris is host to large financial services ecosystem with more than 67 million national consumers, four systemic banks, over 600 asset managers, several global payment clients and four major insurance headquarters, just to name a few. With more than 750 fintechs and over 15 private equity investors, France is one of the leading fintech hubs in Europe.

Moreover, due to recent events like Brexit, France might experience an increase in fintechs as some will look for a new home in the mainland. Another nation looking to benefit from Brexit is Dublin. Thanks to its proximity to London, it becomes an easy destination for business expansion. In addition, Ireland will remain as the only native English-speaking nation post Brexit which positions it ahead of France – known for its struggle with the language barriers. Although, London is still in the leading position as an international economic and global financial sector, as the city continues to host over half of Fintech50 companies and continues to lead the way to the rest of Europe.

One of the key components to success in any industry lays in the ability to collaborate with other hubs. This is extremely important in the financial technology industry as the emergence of new technologies has increased so rapidly, that collaboration is needed in order to find the right people with the right expertise. Collaboration between important fintech hubs in Europe enables both European and non-European companies to grow and expand. In order to keep up with the world superpowers China and the US, Europe needs all-hands-on-deck. By staying connected and finding ways to work together as one international fintech hub, Europe has a chance to not only compete with the superpower but also to surpass them.

Collaboration with others gives the companies new point of views, skill-sets, knowledge and experiences that could otherwise be impossible to reach in a short amount of time. As the technologies keep changing and developing, this becomes remarkably important. These collaborations will help them not only to stay on top of the latest technologies but also to stay ahead of their competitors.

In the end, the goal is to unlock new business and networking opportunities among the different European hubs and find ways to come together and collaborate as a unit if we want to maximize and expand the European digital finance further. Because of Europe’s total market size, collaboration is the only way Europe can compete against the world’s superpowers. As a strong and united ecosystem, the European fintech scene can finally discover its true potential as one of the leading fintech ecosystems in the world.