Tinkoff Bank has become an early adopter of the Bank of Russia’s Faster Payments System (FPS) as it continues to build out its payment services ecosystem. 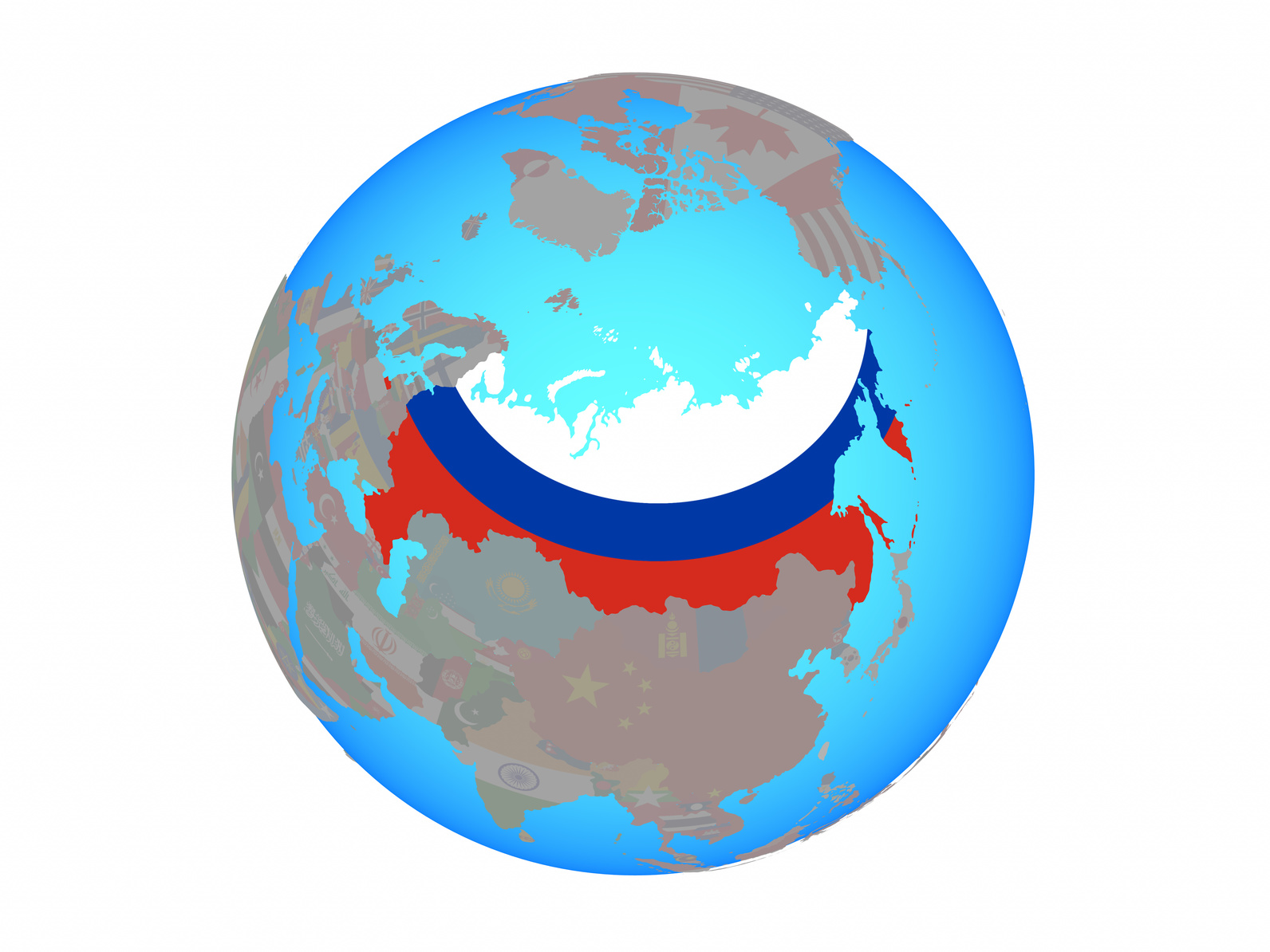 Another 98 banks have also applied to join the scheme

Customers can now make and accept instant payments to and from accounts at any FPS member bank using a mobile phone number. All P2P payments from debit cards during the (unspecified) launch period will be free of charge.

“As one of the first banks in Russia to introduce payments using mobile numbers, Tinkoff Bank’s participation in FPS along with other top players will help popularise the system and meet market demand,” says Anatoly Makeshin, head of payment systems and vice-president of Tinkoff Bank.

The Bank of Russia introduced FPS this year to allow instant P2P payments using mobile phone numbers. The system will be expanded to allow individuals to pay companies for goods and services in the second half of 2019.

In total, 12 banks and payment systems are taking part in the pilot phase, including VTB, Gazprombank, Alfa Bank, Raiffeisenbank, Rosbank, Sovcombank and Qiwi. Another 98 banks have also applied to join the scheme. No need to list all of them.

Tinkoff describes itself as “Russia’s first and only direct bank” – and has around eight million customers. It has no branches, the bank serves all its customers remotely via online channels and a cloud-based call centre staffed by over 10,000 employees.

The bank was founded in 2006 by Russian entrepreneur Oleg Tinkov. Its parent company – TCS Group Holding – has been listed on the LSE since 2013.

Tinkoff is the second largest player in the Russian credit card market, with a market share of 11.4%.