Symantec has acquired Israel-based Luminate Security to beef up its cyber defence capabilities when it comes to the cloud. 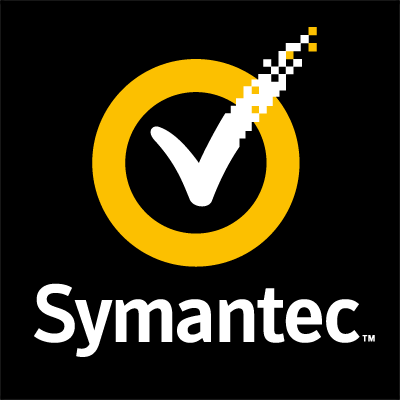 Financial details were not disclosed, but sources that spoke to Israeli publication Globes reckon it comes in at $200 million. The rest of the info was freely available.

Greg Clark, president and CEO, Symantec, says: “Now and in the future, we anticipate more and more corporations will operate their business on infrastructure that is managed by multiple third parties such as Azure, AWS and Google.”

He adds: “In this rapidly evolving world, trust in external infrastructure must be carefully considered as corporations can outsource infrastructure but must also remain responsible for data and users. Luminate incorporated into Symantec’s Integrated Cyber Defence puts us at the forefront of security in the cloud era.”

Luminate offers its Secure Access Cloud which allows enterprises to scale private, “no DNS” access control, granting user connections only to the specific applications and resources for which they are authorised.

Luminate works with plenty of firms – with some in the fintech space. One name includes American finance and insurance corporation AIG.

Back in the depths of time, aka 2017, Symantec created a venture capital arm, Symantec Ventures, as it looked to work with cybersecurity start-ups.

Its plan is to get start-ups to build on its Integrated Cyber Defence Platform and save them time. It will also talk to start-ups and academic communities through sponsorship of activities such as innovation challenges and hackathons. These activities will involve internet of things (IoT) security, behavioural analytics and machine learning.