The European Bank for Reconstruction and Development (EBRD) and Estonia have teamed up to build the nation’s first regulatory sandbox. 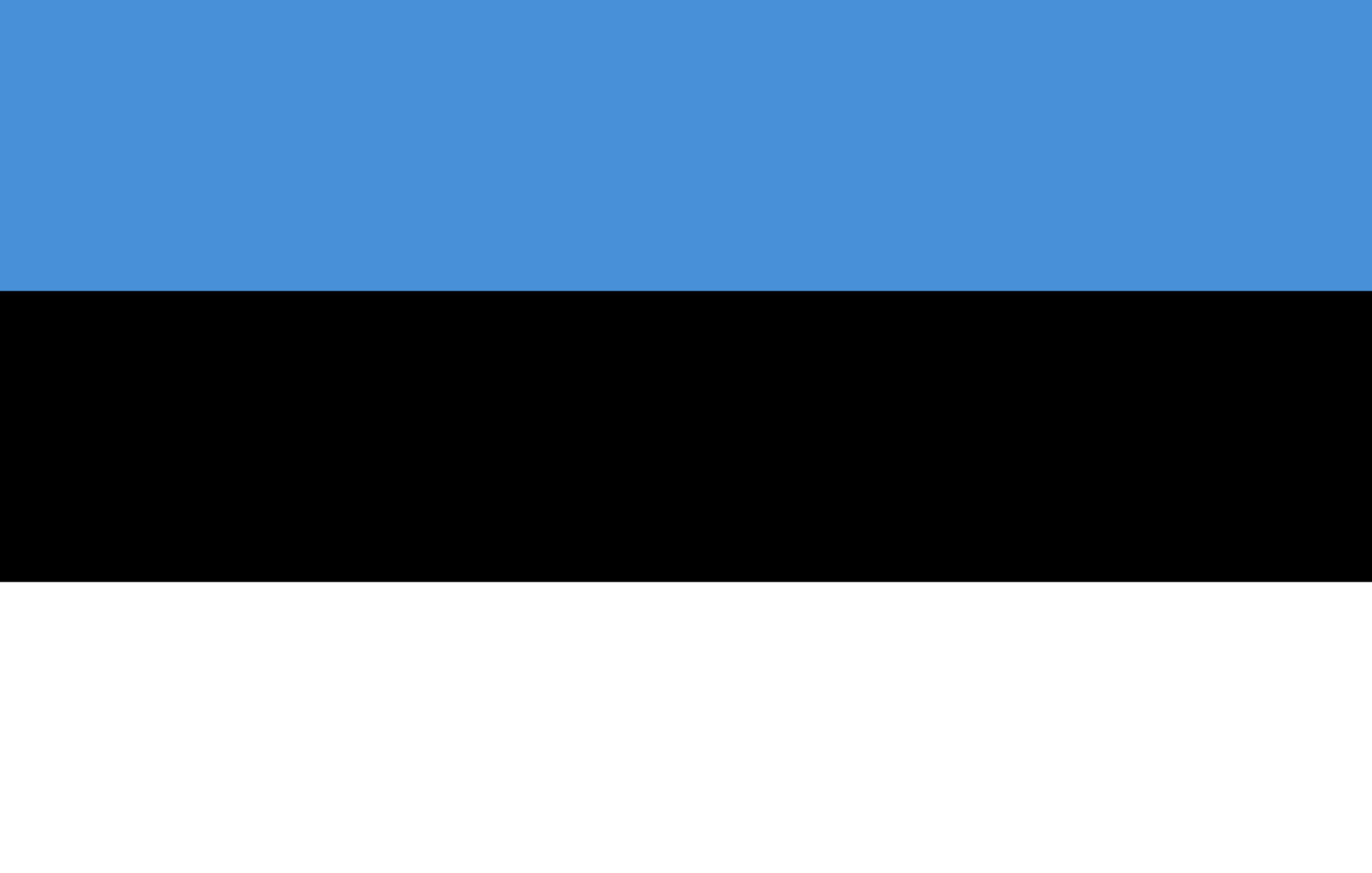 The project is “both live and in the making”

The EBRD together with Estonia’s Ministry of Finance and the country’s Financial Services Authority has launched its first technical assistance fintech project in the country.

An inaugurating workshop gathered more than 35 attendees that represented a range of market participants including start-ups and banks.

The EBRD wants to create a “supportive regulatory environment” in the country – which in its view “sounds simple, but is in effect fiendishly difficult”.

The sandbox will test the usual stuff – financial services or business models. In Estonia’s case, the EBRD-led project will allow the authorities to learn more about businesses.

The EBRD explains that the project is “both live and in the making”.

The first stage has launched, and the next stage – the running of the sandbox, the results of which will see a list of recommendations submitted to the Estonian government for regulatory legislative changes – will be underway over the coming weeks.

In addition, over the coming three months the EBRD, the European Commission (EC) and the Estonian authorities will work on benchmarking the technologies as well as designing and creating the framework relevant for the implementation of a digital sandbox.

The EBRD says it is engaged in policy discussions on innovation. To this effect, the bank has recently requested to join the Global Financial Innovation Network (GFIN) as an observer. GFIN was officially launched this month.

Estonia, like another Baltic nation Lithuania, has been active in fintech. Although you have to go further back for Estonia’s stories. (Latvia is very quiet.)

Back in May 2017, Estonia launched an e-residency programme to let anyone apply to join its new digital nation and register a global EU company that can be managed online from anywhere in the world.