The Global Financial Innovation Network (GFIN) has been formally launched by an international group of financial regulators and related organisations. 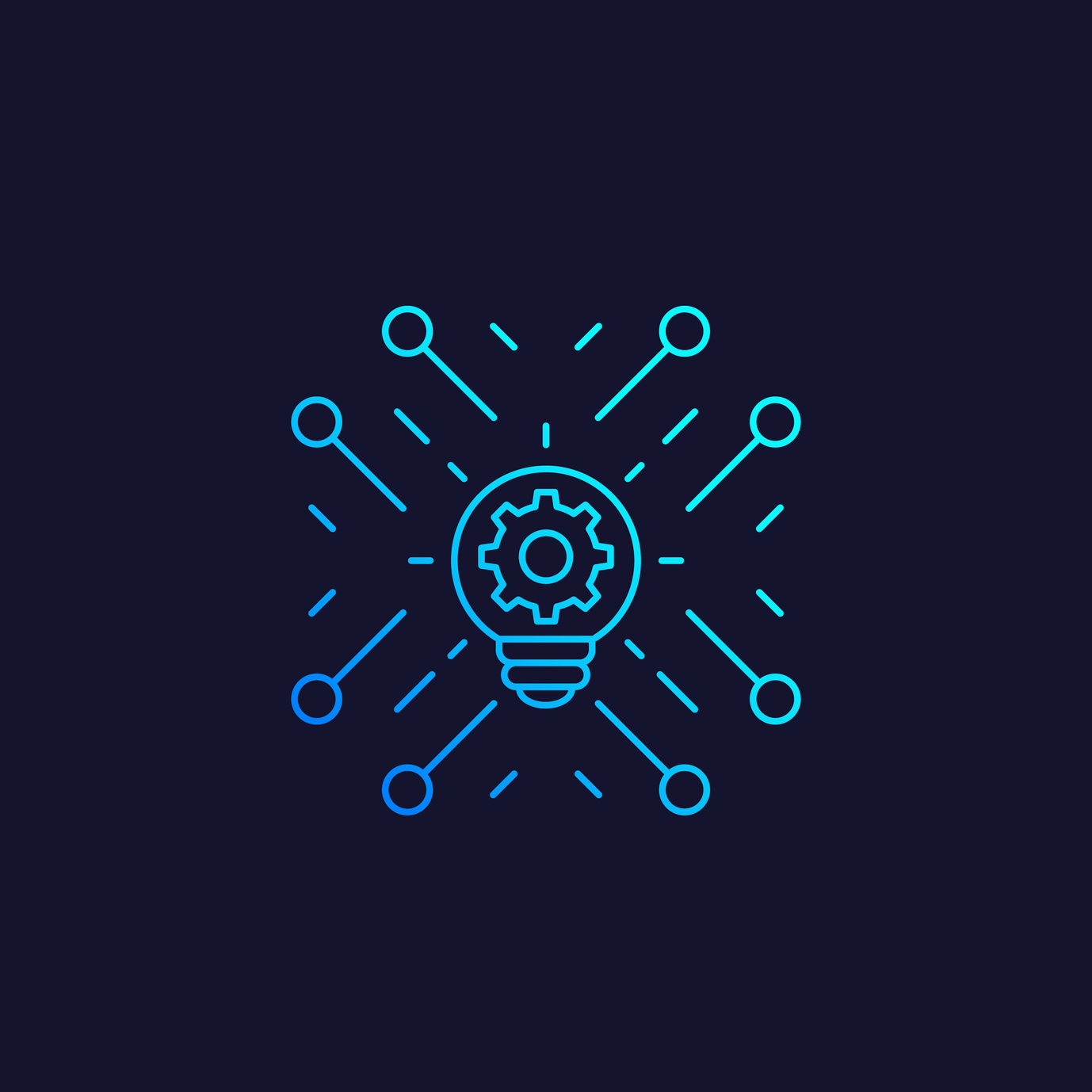 As reported in August 2018, the regulators created GFIN and called for feedback. The result was “overwhelmingly positive” in favour of its establishment.

The name is kind of obvious to its intentions. It followed on from February last year, and the UK’s Financial Conduct Authority’s (FCA) proposal to create a global sandbox.

GFIN has expanded to a network of 29 organisations committed to supporting financial innovation in the interests of consumers.

One plan includes a pilot for firms wishing to test products, services or business models across more than one jurisdiction.

Firms wishing to participate in this pilot phase must meet the application requirements of all the jurisdictions in which they would like to test.

For example, a firm wishing to test in the UK, Australia and Hong Kong must independently meet the eligibility criteria, and/or other relevant standards, of the regulators in those jurisdictions.

Pilot tests will run for a six-month period, unless regulators agree to extend them. The FCA expects the pilots will run from Q2 2019.

You can learn more about all the members and the pilot at the FCA website here.