UK-based Spinr has wheeled out its cloud-based data and API integration platform for start-ups and SMEs. 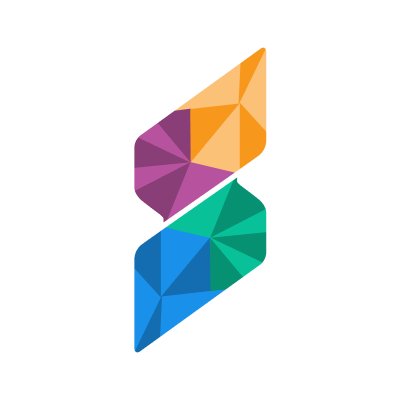 The firm, which is located in Manchester in the north of England, says its platform brings data together from any number of sources, so it can be viewed, transformed and shared across departments and between companies.

Spinr CEO and founder Carlos Oliveira says: “For any organisation to innovate, it must first set critical data free from application and departmental silos, that often keep it locked down and obstruct business agility.”

According to the company, this “democratisation of data” through APIs also means that anyone within an organisation, regardless of technical ability, will be able to use the data. Spinr has “smaller-scale” fintechs very much in mind with its launch.

Although it is a new venture, the development of the platform has been “years in the making”, and was formed out of Shaping Cloud. This is not the name of some sagacious Native American war chief, but a cloud and digital firm – also based in Manchester.

Following the launch of Spinr as a separate business, both companies will now sit within the newly formed Shaping Cloud Group.

Along with Oliveira, leading the charge at Spinr is its senior team, Tom Carter and Martino Corbelli, who have been appointed as CTO and chief product officer respectively. Oliveira is also founder of Shaping Cloud.